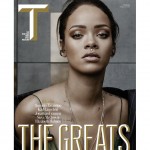 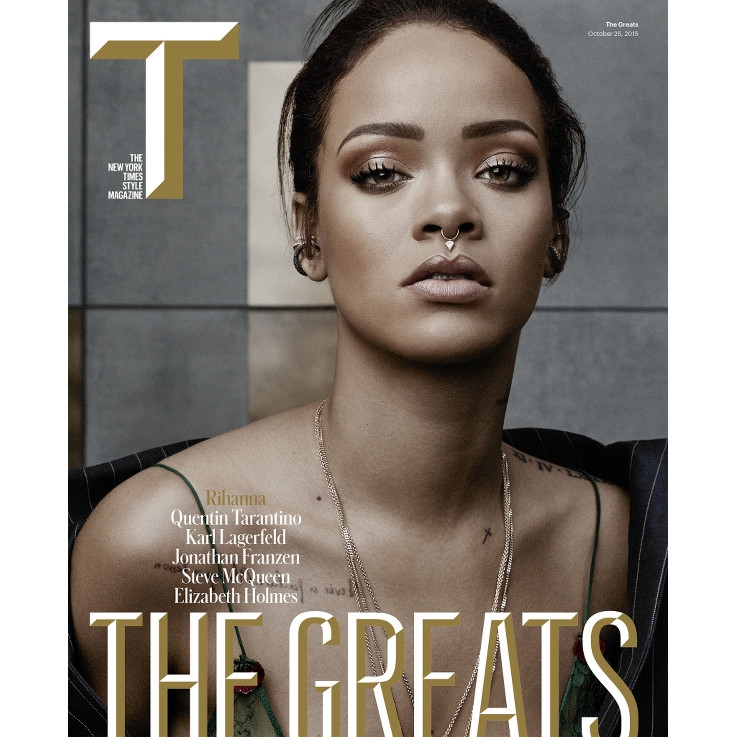 Rihanna has always been pretty candid in interviews, so her latest with The New York Times Style Magazine shouldn’t come as a surprise. One week after causing controversy with her comments about Rachel Dolezal, and hot on the heels of her album cover unveiling, this time around the star goes a bit deeper. Her comments on the subject of race are particularly interesting.

I wanted to ask her about being a young black woman with power in America but it seemed somehow wrong to speak of this; maybe she was postracial now. So I directed my question to a younger Rihanna, and asked if she had suddenly felt aware of race in a different way when she moved to New York.

She hesitated, and when I nervously began to apologize, she interrupted.

‘‘You know, when I started to experience the difference — or even have my race be highlighted — it was mostly when I would do business deals.’’ Business deals. Meaning that everyone’s cool with a young black woman singing, dancing, partying and looking hot, but that when it comes time to negotiate, to broker a deal, she is suddenly made aware of her blackness. ‘‘And, you know, that never ends, by the way. It’s still a thing. And it’s the thing that makes me want to prove people wrong. It almost excites me; I know what they’re expecting and I can’t wait to show them that I’m here to exceed those expectations.’’ 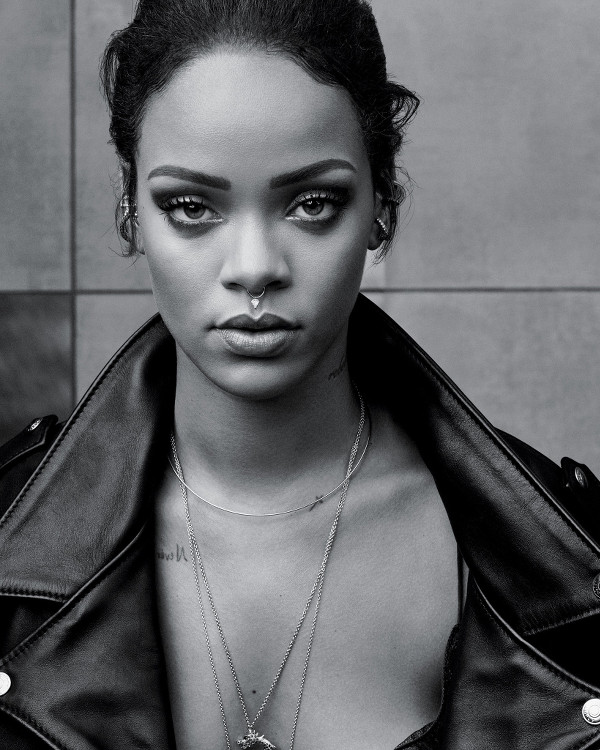 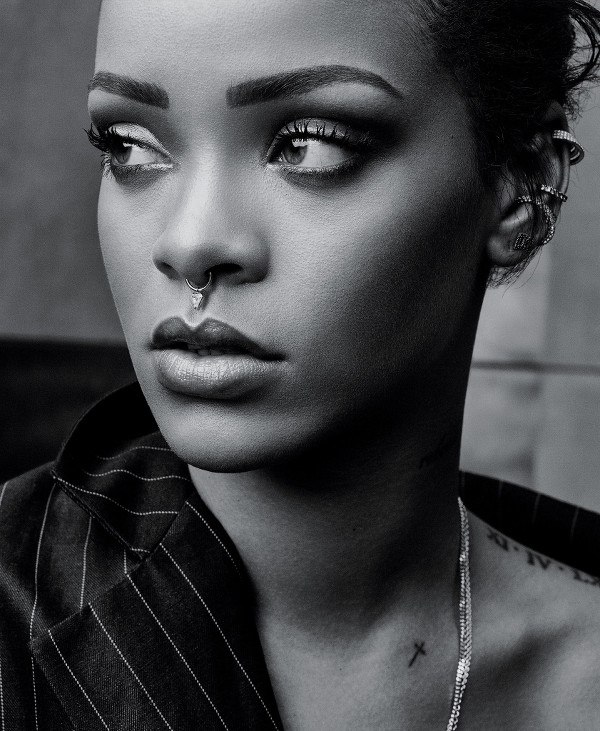 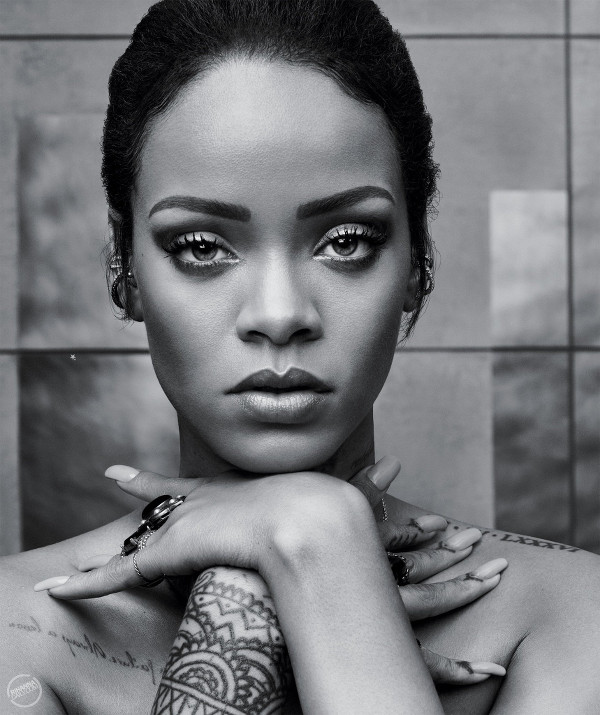