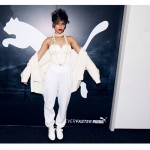 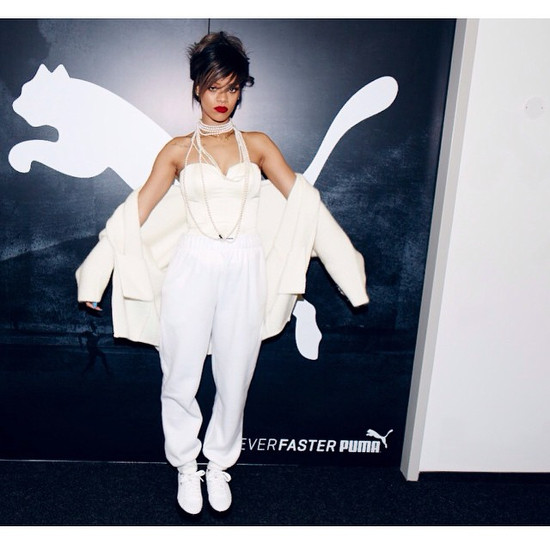 Rumors were floating around last month that the popstar would be working with athletic Puma in a creative capacity and now it’s a done deal.


According to WWD, Rihanna flew to Puma’s headquarters in Herzogenaurach, German on Monday to have her first creative meeting with her new team.

As part of a multi-year partnership with the activewear firm, Rihanna is to take a hands-on approach with Puma’s fitness and training line, including apparel as well as shoes.

The singer “will work with Puma to design and customize classic Puma styles as well as create new styles to add to the Puma product portfolio,” the company said on Tuesday.

Rihanna will also be acting as a global brand ambassador for Puma. Though it was originally reported that Rihanna’s contract would be worth a cool $1 Million, Puma declined to confirm the amount. In the past Rihanna has partnered with MAC Cosmetics and the British brand River Island. She has also appeared in ads for Emporio Armani, Balmain, and Gucci.