Rihanna Wins Legal Battle Over The Unauthorized Use of Her Image on a Topshop Shirt. 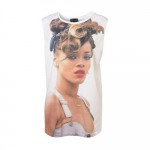 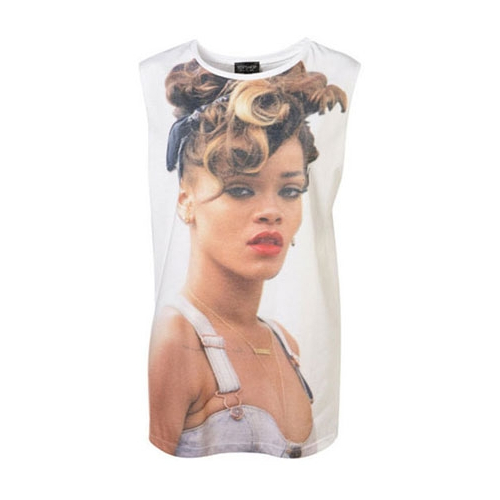 The verdict is in on Rihanna’s long-running legal battle with U.K. fashion-fashion giant Topshop. The popstar originally won her case against Topshop in 2013, but the retailer decided to appeal the court’s decision. A British court of appeals upheld the High Court ruling that bans Topshop from using the image, which was taken from the music video “We Found Love,” that the popstar shot in Northern Ireland in 2011.

According to ITV News, while celebrities in the U.K. don’t have any control or rights in terms of how their images or used, a product cannot be marketed in a way that would suggest the celebrity in question endorsed it. Rihanna’s history of fashion collaborations and endorsements likely played a major factor in why the courts ruled in her favor.