Rosa Parks’ Early Activism Will be Highlighted in a New Film Directed by Julie Dash. 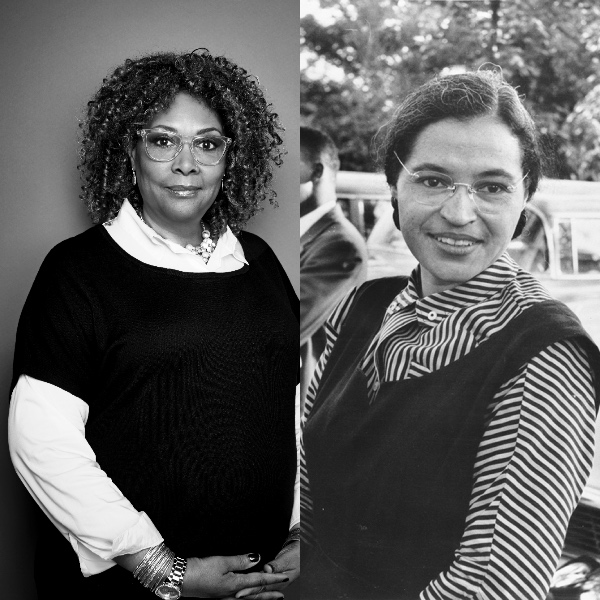 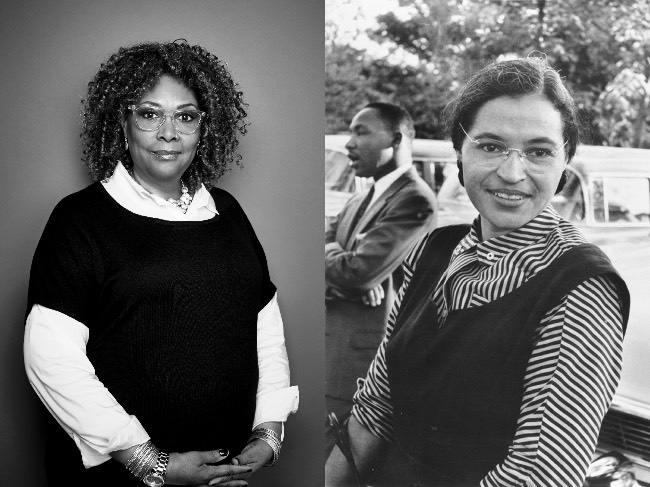 Rosa Parks played a seminal role in the 1955 Montgomery bus boycotts, but little is known about her radical politics and her history of feminist activism.

An upcoming film, directed by filmmaker Julie Dash, will highlight Parks activism, as well the work of other women activists that she collaborated with.

According to Deadline, the project is based on the book At the Dark End of the Street: Black Women, Rape, and Resistance–A New History of the Civil Rights Movement from Rosa Parks to the Rise of Black Powerby Danielle McGuire. In At the Dark End of the Street, McGuire unearths the story of Recy Taylor, a young black mother who was brutally gangraped and left for dead in 1944. Parks lead the call for justice for Taylor, who fought to have her story told for decades after a jury failed to indict her attackers.

“This is a great opportunity to revisit Jo Anne Robinson, Claudette Colvin, Recy Taylor, all the people who never really make it into The Rosa Parks Story,” Dash told Deadline. “It’s an ensemble cast of feisty activists who changed the course of history.”

The unnamed Rosa Parks film is still in the early stages of development, production will likely start in 2018.