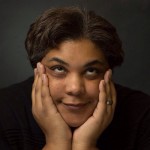 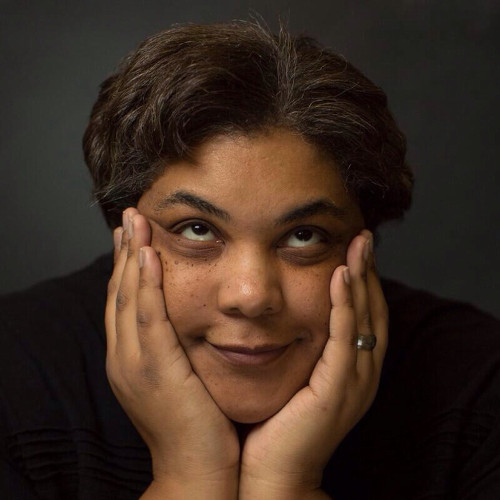 New York Times best-selling author and contributing op-ed writer, Roxane Gay, is slated to release her third book titled Hunger: A Memoir of (My) Body in May of 2016.

The book chronicles Gay’s battles with “eating, self-image, and learning to address one’s hunger in safe and satisfying ways. She then broadens her meditation on body as she examines violence against women, starting with a terrible incident in her youth that proved transformative.”

In an excerpt from Hunger, via The Library Journal, Gay writes,

“I ate and ate and ate in the hopes that if I made myself big, my body would be safe. I buried the girl I was because she ran into all kinds of trouble. I tried to erase every memory of her, but she is still there, somewhere.”

She also recently spoke with the Chicago Reader about what readers should expect from the Hunger.

[…] I think we oftentimes see books about weight and they’re weight-loss memoirs with women on the cover standing in half of her jeans or her “fat pants.” And this is not that book. This is a book about what happens when you don’t have that triumphant story yet.