Rumors. Beyoncé’s Next Film Role Might Be As a Comic Book Superhero.

Last summer, a mysterious IMDB update caused rumors to circulate that Beyoncé would be appearing in the sequel to Hancock, Hancock 2, starring Will Smith. According to the update, which has since been taken down, Beyoncé’s supposed character was named “Carly Kicker.” Now it looks like another set of rumors has emerged about the star who once kicked ass in 2002’s Austin Powers in Goldmember film alongside Mike Myers as Foxxy Cleopatra.


The Daily Star reports that the popstar is currently in talks with Marvel and Disney for a possible big ticket superhero movie.

Here are the roles that Queen Bey is reportedly being considered for according to the Daily Star.

● Boom-Boom: The alter-ego of Tabitha Smith, a secret agent with the ability to create lethal plasma bombs with her mind.

● Blink: A superheroine who can teleport herself and others anywhere. 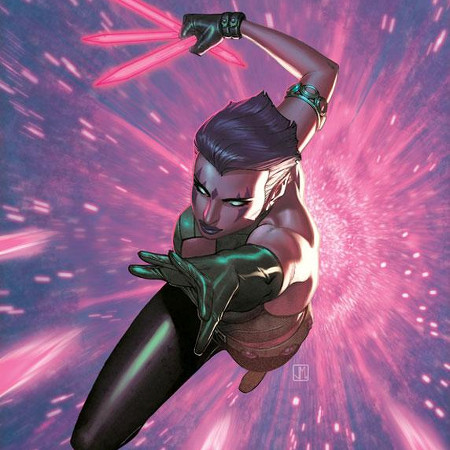 ● Hawkeye: An expert in combat, including sword-fi ghting, archery and jujitsu. 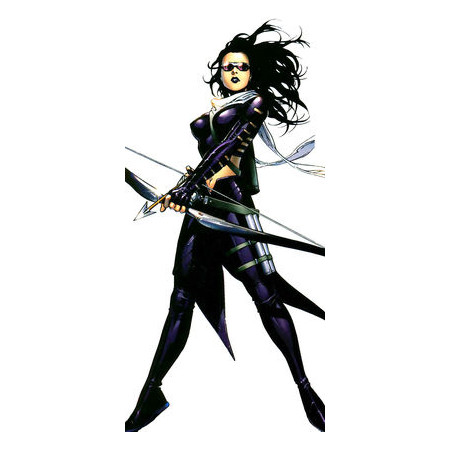