Same As It Ever Was. 2015 Study Shows the Abysmal State of Diversity in Hollywood. 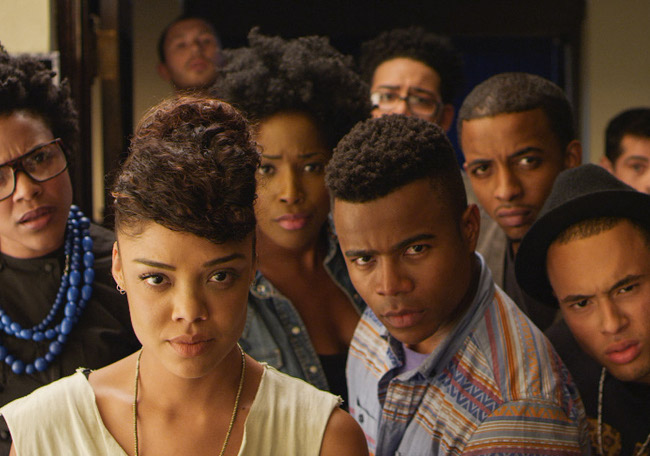 The Media, Diversity, & Social Change (MDSC) Initiative at USC’s Annenberg School for Communication and Journalism has released its latest study, “examining gender and race/ethnicity on screen and behind the camera across the 100 top‐grossing fictional films.”

The study, which examines gender, race, and LGBT status using 700 films released between 2007 and 2014, paints a bleak picture and highlights the harsh reality of Hollywood. If you are anything other than white, male, and heterosexual — you’re going to have a rough go of it.

The most stark aspect of the study is the lack of women with speaking parts in major films. 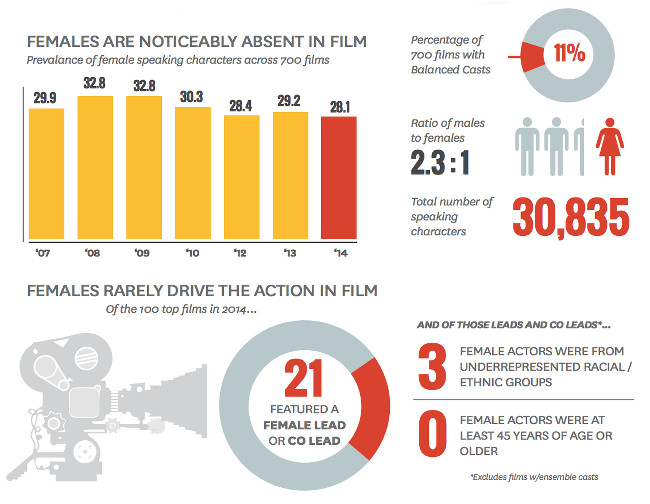 And the stats on women working behind the scenes were also pretty disappointing, 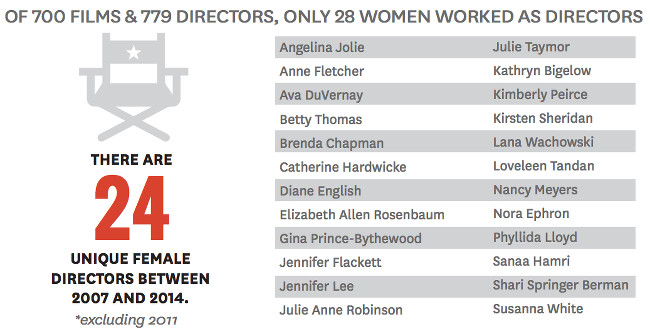 You see that sickening @MDSCInitiative report today? How can we look at that and expect the stories to be full-bodied and inclusive?