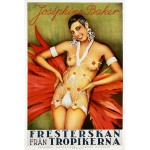 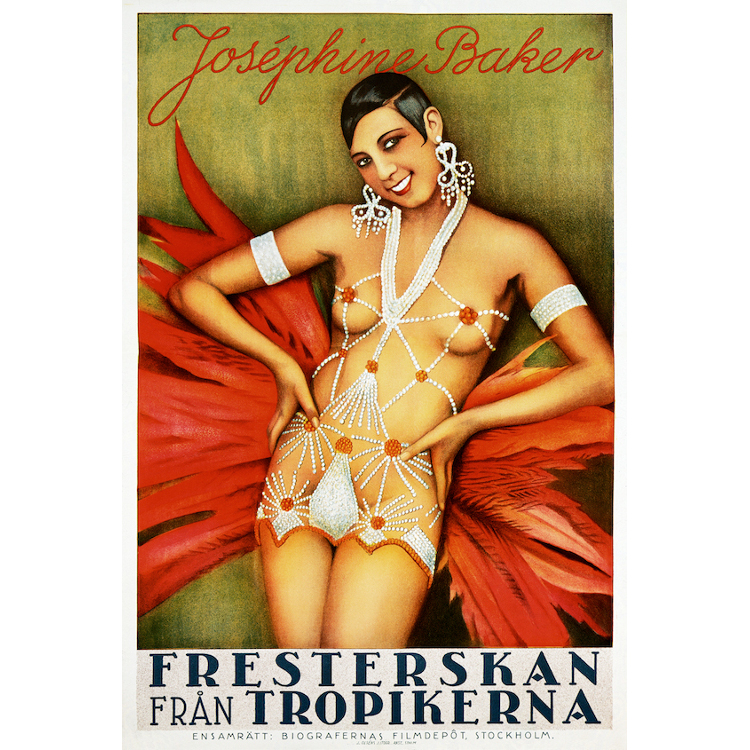 is an upcoming book by John Duke Kisch. Kisch is a film poster collector and the founder and director of the Separate Cinema film archive. The archive is home to 25,000 original movie posters and photographs, the world’s most extensive collection of African-American film memorabilia.


The posters featured in the book have been sourced from Europe, Asia, and the United States. Separate Cinema: The First 100 Years of Black Poster Art

also includes a foreword by Henry Louis Gates, Jr. The books is very comprehensive taking us from the 1920’s to the blaxploitation era of the 1970’s all the way to 12 Years a Slave. 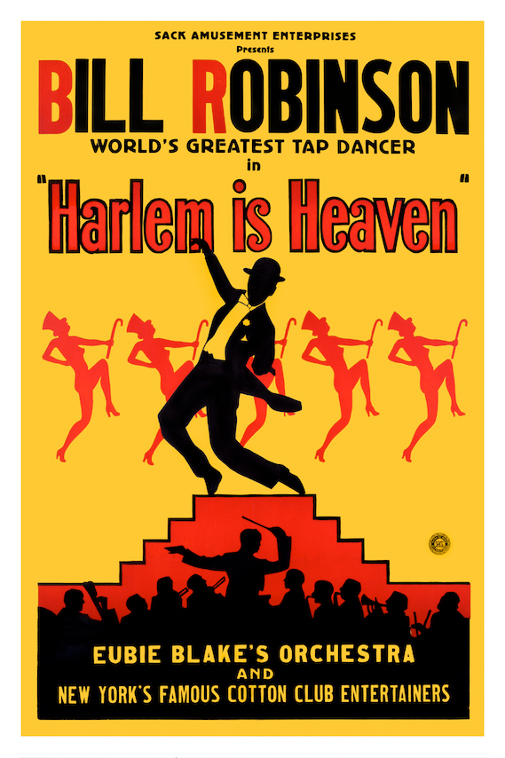 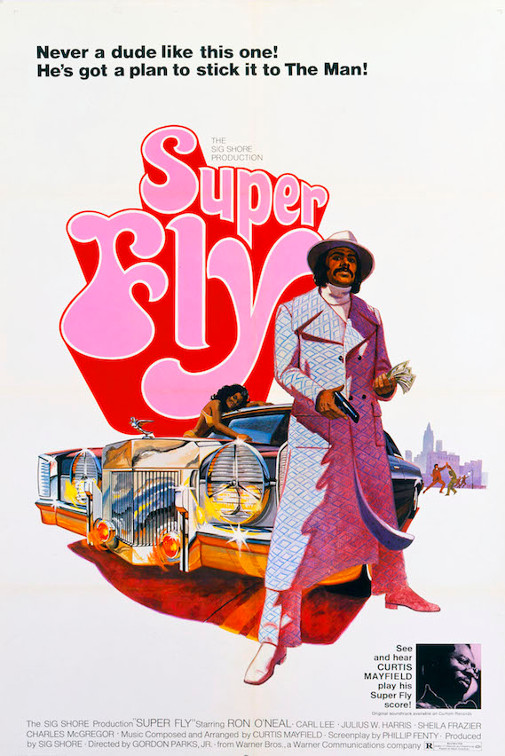 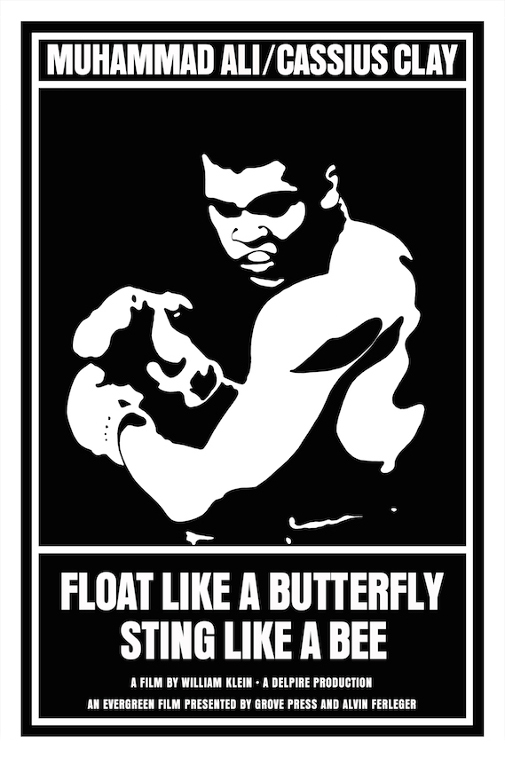 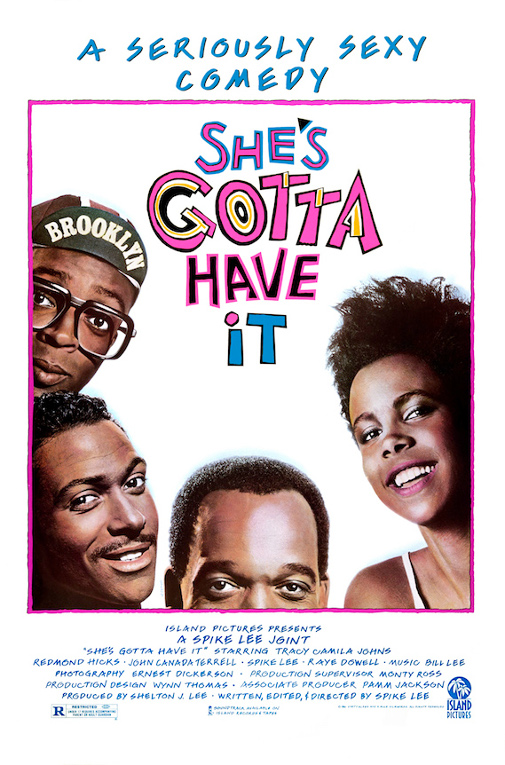