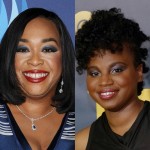 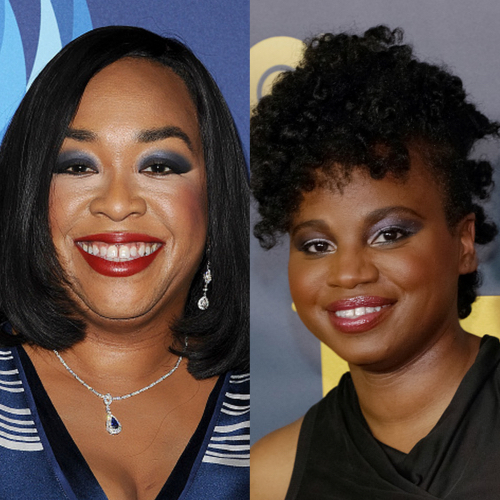 Shonda Rhimes, of Scandal and How to Get Away With Murder fame, has teamed up with Pariah and Bessie filmmaker Dee Rees for a new historical series which will air on the FX cable network.


According to The Hollywood Reporter, the upcoming project will be an adaptation of Pulitzer Prize–winning author Isabel Wilkerson’s The Warmth of Other Suns.

The historical study, published in 2010, chronicles the decades-long migration of black citizens who fled the South for northern and western cities, in search of a better life. From 1915 to 1970, the exodus of almost 6 million people changed the face of America.

The Warmth of Other Suns: The Epic Story of America’s Great Migration explores a pivotal era in post-slavery African-American history. In 1994, author Isabel Wilkerson became the first African-American woman to win a Pulitzer price for her coverage of 1993 floods in the Midwestern United States. Wilkerson left her post as Chicago Bureau Chief at The New York Times, and embarked on 6 years of research to write the The Warmth of Other Suns.

This project will be Shonda Rhimes’ first foray into cable television. She will executive produce the show, which will have a limited run, alongside her partner Betsy Beers under their Shondaland production company. Dee Rees’ film Bessie, which stars Queen Latifah, airs on HBO on May 16th.