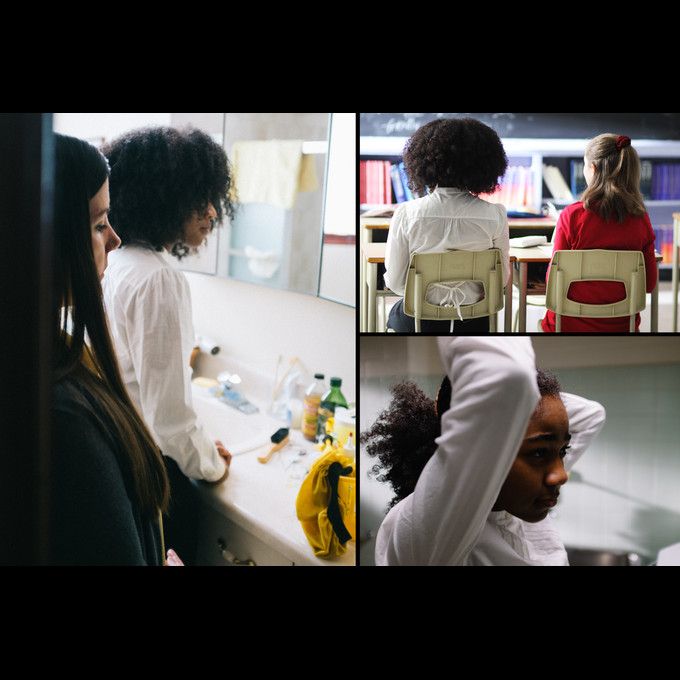 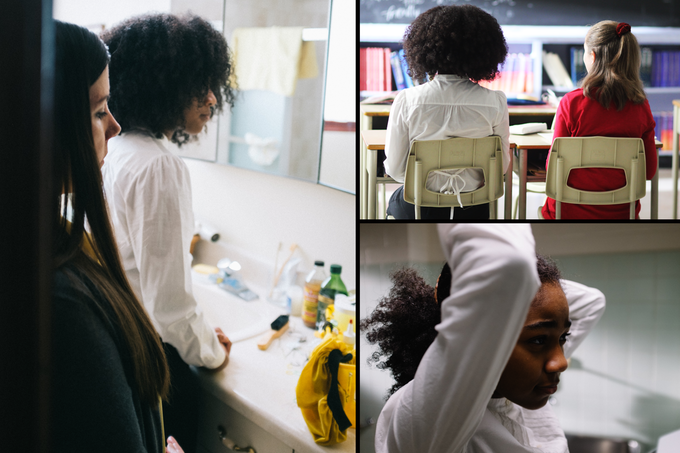 PICK is a short, fictional drama about Alliyah, an 11-year-old girl who wears her afro to school for the first time, on picture day. The film follows her as she deals with subtle racist comments and microaggressions. Eventually, it comes time to take her personal photo. Alliyah is faced with the decision of wearing her hair in its natural state or tying it up.

PICK is written and directed by Alica K. Harris and produced by Rebeca Ortiz, with Hazel Downey starring as Alliyah. The film is currently in the final stages of production and is seeking support. Watch a teaser below, and head over to the official Kickstarter page for PICK.