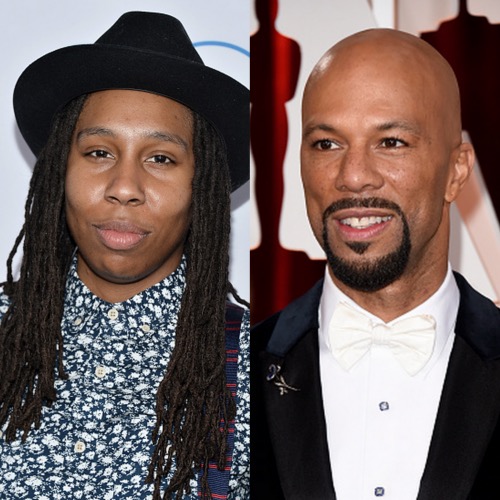 Actress, writer, and producer Lena Waithe (Dear White People) has teamed up with rapper and actor Common, and producer Aaron Kaplan for a new, black coming-of-age drama set in South Side, Chicago.


Waithe, who has had a healthy number of projects under her belt following the success of indie hit Dear White People, will executive produce the project, alongside Common and Kaplan. The unnamed series will star an African-American male character.

“The two creative forces behind the show, both hailing from Chicago’s South Side, give this pilot an unparalleled authenticity,” said Showtime Networks President David Nevins, referring to Waithe and Common. “Lena Waithe is an extremely fresh, talented young writer with a unique voice and a deeply thoughtful perspective into the world where she grew up. I immediately gravitated to her script, which is emotional, funny, tragic and relevant, all at once.”