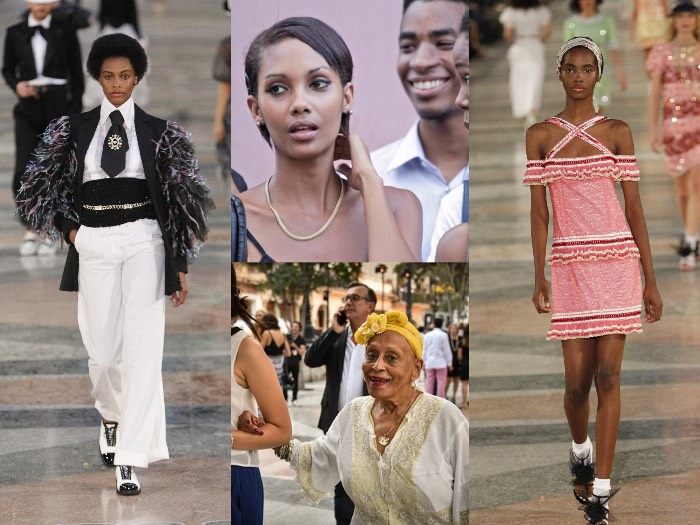 Earlier this week, 700 guests of Chanel descended upon Havana, Cuba’s Paseo del Prado, a a historic boulevard that leads to the cultural center of the city, for the French fashion house’s Cruise 2017 collection fashion show. The fashion and entertainment industries have always taken a special interest in Cuba, staging everything from films to editorial shoots in the country. Since travel restrictions were officially lifted in March, there has been an explosion of new interest in the Caribbean island. The Cruise Collection showing marked the first international fashion show staged in Cuba since 1999, when Paco Rabanne organized a small presentation in Havana.

VIP guests, a list which included Gisele Bündchen and Vin Diesel, were shuttled to show in a fleet of fully restored classic cars.

Who needs a cab when you are chauffeured to the venue in a convertible? #ChanelCruise #CocoCuba. Regram: @voguerunway

Afro-Cuban sibling duo and musical tastemakers Ibeyi opened the show with a performance.

Afro-Cuban singer and dancer Omara Portuondo also attended the festivities. A legendary artist, Portuondo, 85, is a founding member of Cuarteto d’Aida, a world famous all-female Cuban singing group. She continues to be a wildly influential Jazz musician on the global stage.

Locals gathered in the streets, hoping to catch a glimpse of the show. Activists rightfully criticized the juxtaposition of such an opulent event taking place in a country where 70% of workers are employed by the state, making an average income of $25 USD per month.

Chanel sent 86 looks down the runway, modeled by top faces, including Karly Loyce, and Lineisy Montero. 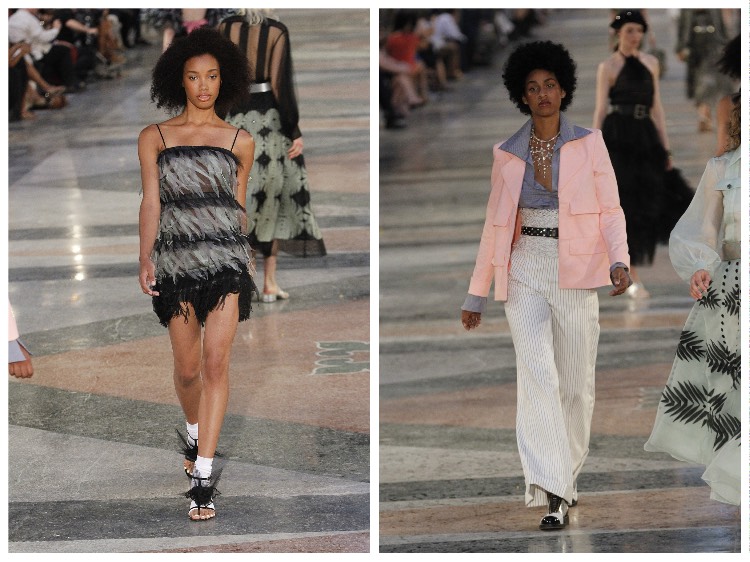 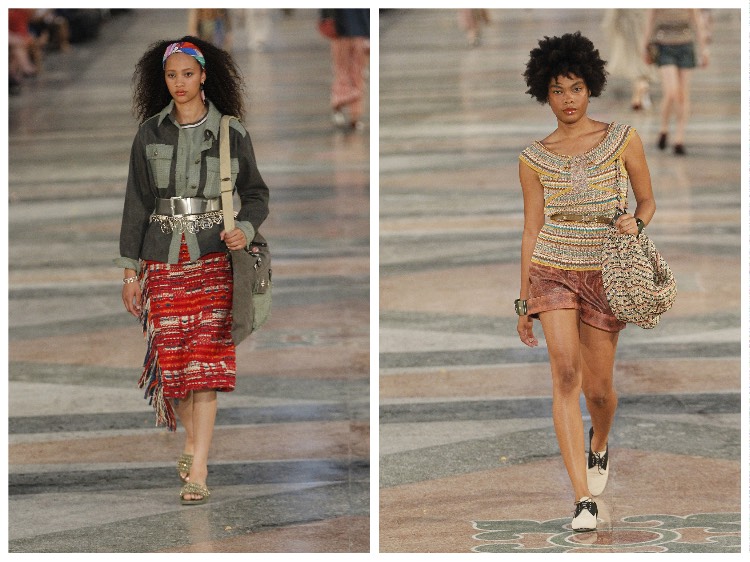 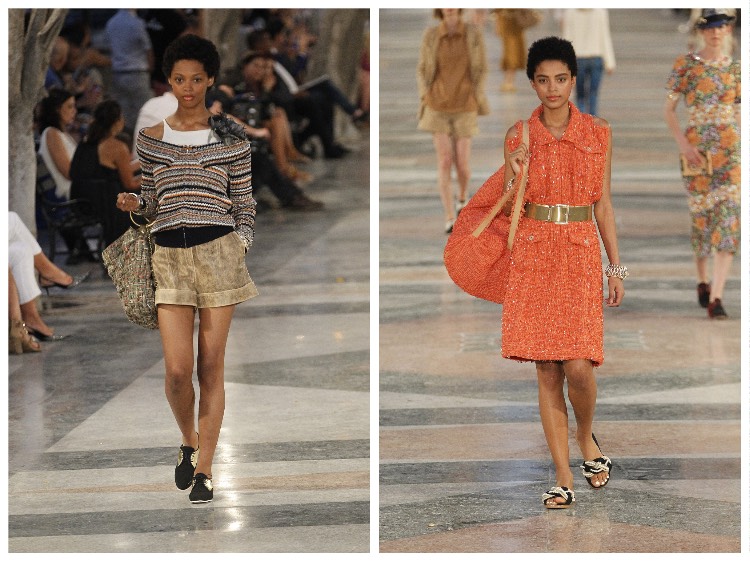 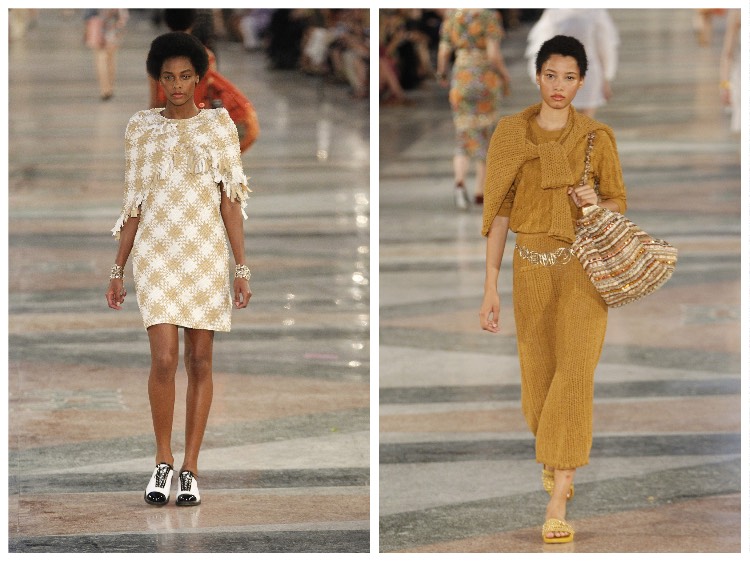 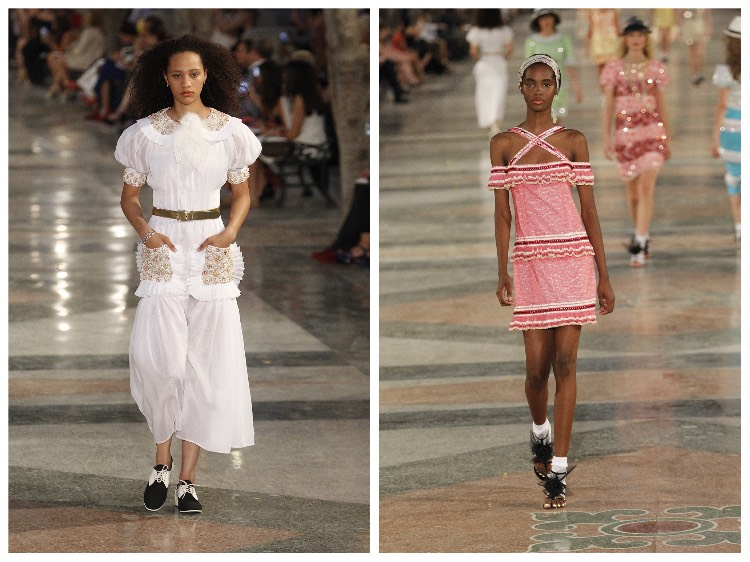 The show closed with a dance procession.