Support It. Octavia:Elegy for a Vampire. A Vampire Film Starring Newlyweeds’ Trae Harris. 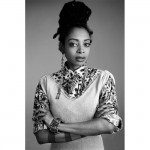 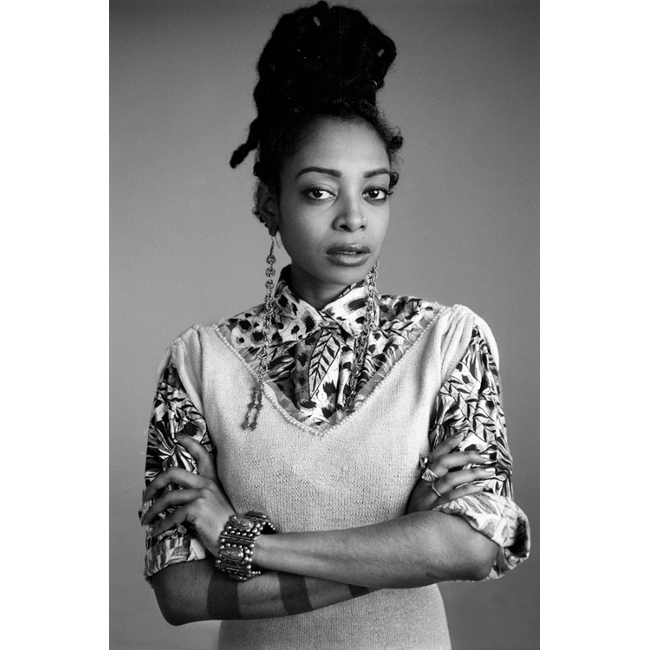 Directed by Dennis Leroy Kangalee, “Octavia:Elegy for a Vampire” is an upcoming film starring Trae Harris as a 150 year-old vampire. The film deviates from the traditional vampire thriller in that it mixes genres and explores the state of being a vampire in the context of colonial history and blackness. According to the film’s creators,


Octavia: Elegy for a Vampire (or Endless Shards of Jazz for a Brutal World),” is a narrative feature film about a 150 year old African-American vampire who wants to die due to the enduring legacy of colonization she sees celebrated around her. With a sun that refuses to set, a debilitating bloodlust, and deranged people who have no idea who they really are, our vampire not only drinks her own blood (as it is the only blood she can trust), but channels the strength of her ancestors to keep fighting amidst a world that refuses to learn from its past.

Part poem, rock opera, and “Brechtian” play — this will not be a traditional horror/vampire genre-film but a cubistic portrait of a woman trying to come to terms with the perennial problems of racism, misogyny, and the startling lack of consciousness in the world. Throughout her spiritual journey, we glimpse various chapters of her life as a cleaning woman, punk rocker, and activist. This film will bridge theater, film, and poetry in a unique way and seeks to contribute to and subvert the standard vampire genre.

Support the film on Indiegogo and watch a little more about it below.