Support It. Rain. A Fan Film About Marvel Superhero Storm. 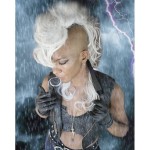 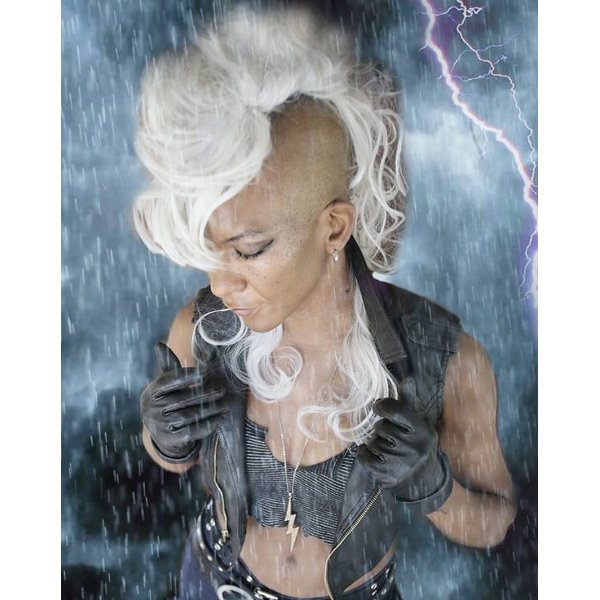 As a young comic book fan I remember being absolutely in love with Storm and wanting to see her portrayed in a movie so badly. Years lately, the popular X-Men character still hasn’t gotten her due and filmmaker and actress Maya Glick has set out to correct this. According to a press release,


Dissatisfied with the complete lack of empowered women of color in Hollywood’s superhero pantheon, Maya decided to take matters into her own hands and fill in that blank herself with a bold new take on her favorite X-Men character: Ororo Munroe, best known as Storm.

As most long running comic book heroes have, Storm has had many incarnations and different styles over the decades. The version of Storm closest to this author’s heart and the one she needed to see brought to life is the “punk” version of Storm, originally appearing in the mid-80’s for a brief period. During this time Storm had temporarily lost her powers, but remained a leader and a fierce fighter though will, wits, and fists.

The idea of this somewhat underground version of such a complex heroine is something that fascinated Maya enough as a writer that she found herself re-imagining the character in different scenarios, and the script was born.

You might have heard about “Rain” last year when it first started gaining press, but the film is currently in need of some additional funding for special effects and CGI. According to the project’s Kickstarter page, it looks like they are almost there, but every little bit helps.

Storm Superfan Maya Glick Wrote and Starred in This Short Film About the Inception of Punk Storm.