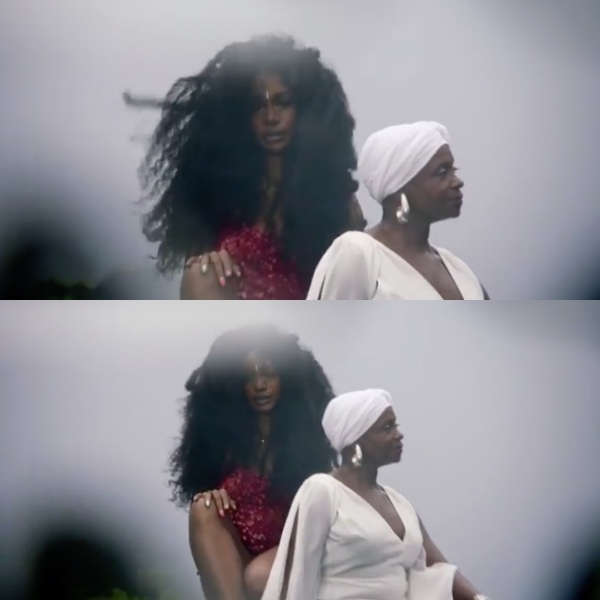 SZA celebrated celebrated Mother’s Day by sharing a teaser from the upcoming music video for “Garden,” which stars her mother. According the credits, included in the short clip, the visuals were directed by Karena Evans, who is the talent behind Drake’s videos for “Nice for What” and “God’s Plan.” Donald Glover, who featured SZA in a brief cameo in his “This is America” video will also make an appearance. Check out the teaser below.

Need u for the old me..Need u for my sanity..need u to remind me where I come from…Mommy u mean more than energy provides. My Ace .My apex . My co designer ..Happy Mother’s Day all 👑❤️