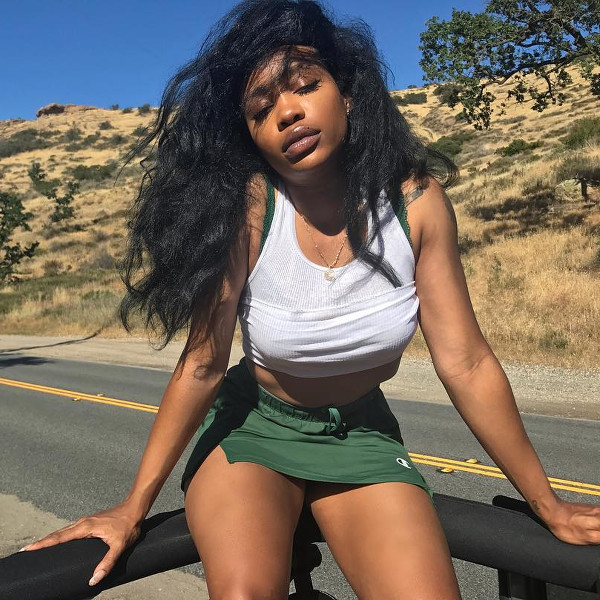 The Top Dawg Entertainment-signed singer/songwriter made the official announcement via a series of Instagram videos. The visuals feature SZA in front of a pile of broken televisions and also include a voiceover from Wu-Tang Clan member RZA (no word yet on whether or not he’ll be appearing on the new album).

At the beginning of this year, Top Dawg CEO Anthony Tiffith posted a message to Instagram, saying that a new SZA album would definitely be coming. The announcement came just months after SZA posted a cryptic message on Twitter claiming that she wouldn’t be making anymore music. “I actually quit,” she wrote in a now-deleted Tweet. “[Terrence “Punch” Henderson, co-president of TDE] can release my album if he ever feels like it. Y’all be blessed.”

Punch responded, at the time by dismissing the comment and SZA clarified her original Tweet, in an interview with Complex.

“I’m really frustrated, and I’m kind of over it. I have a lot of anxiety and there’s a lot going on in my life,” she said. “I don’t have any issues with my label. My label has been nothing but supportive of everything I’ve wanted to do.

Since Tiffith teased a new album back in January, SZA has released two singles from the album — “Drew Barrymore” and “Love Galore” featuring Travis Scott.