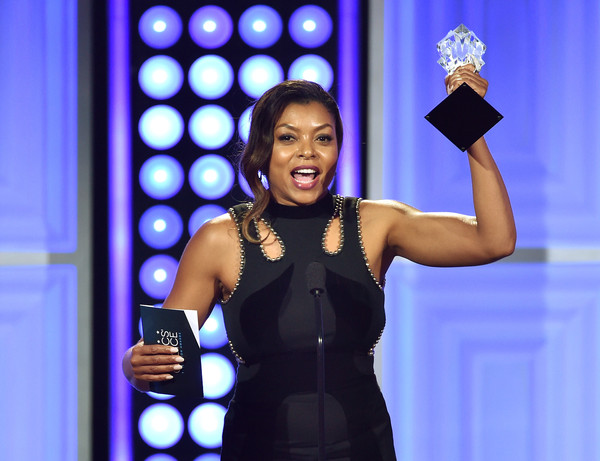 Actress Taraji P. Henson was surprised and emotional as she accepted the award for ‘Best Actress in a Drama Series’ at last night’s Critics’ Choice Television Awards. The seasoned actress, who is finally earning mainstream recognition for her role as Cookie in the hit FOX show Empire, hit the red carpet and the stage in a chic number by Alexander Wang. She gave a short, but pointed, speech about playing such a complex and popular character. She also thanked FOX and the show’s creators. 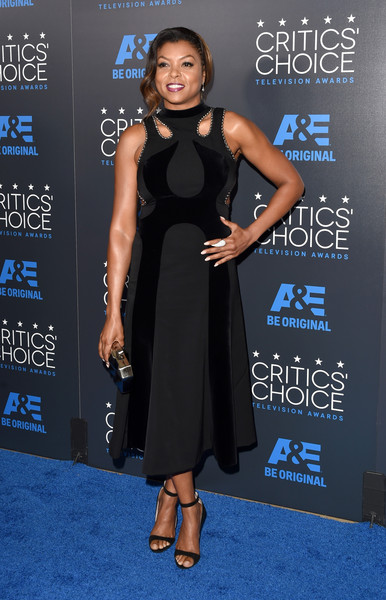 “I take a risk every time I choose a character. Boy, did I take one with Cookie! I was like, ‘they’re either gonna love her or hate her. I just have to play the truth.’ Hopefully they love her for beating her son with a broom.”