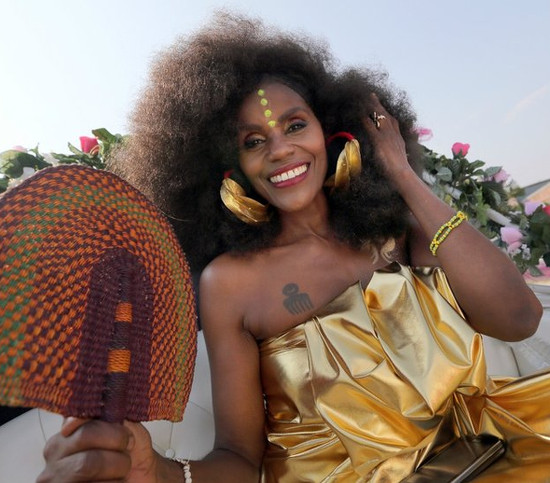 (Image via The Reel Network.)

Isis Brantley is a hair-braider and educator in Dallas, Texas, whose hair art has graced the heads of women from all walks of life, including Erykah Badu. In 1997 Brantley was arrested by undercover officers for “braiding hair without a license.” She was jailed and fined $600.00 for the offense, upon her release. At that time, the state of Texas required hair-braiders to have the same certifications as barbers, despite the fact that such certifications were not necessary for hair-braiding.


In 2007, the law was changed and a separate certification process, one that was more relevant to the practice of African hair-braiding was developed. But Brantley’s troubles with the state of Texas did not end there. In 2013, she was told that, despite her 30 years experience as a hair-braider and educator, in order to continue teaching up-and-coming braiders, she would need to complete a new set of certifications and make changes to her facility to comply with new regulations. She would be required to complete 750 hours of education and the costs of making her shop complient would set her back approximately $20,000.00. At this point, Brantley decided that they only way that she could continue to maintain and grow her business, was to challenge the law. She took her case all the way to federal court. Brantley sued on the basis that her constitutional due-process rights had been violated.

Last week a judge in Austin, Texas ruled in Brantley’s favor. The ruling is not only a victory for Brantley, but for other up-and-coming hair-braiders seeking to learn or to grow their own businesses.