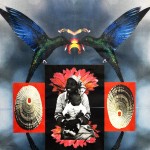 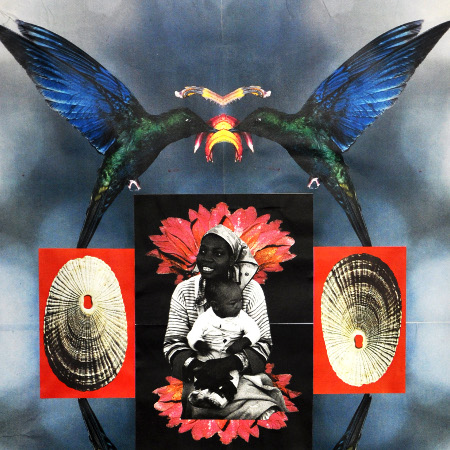 The Lonely Londoners are three self-actualising artists of colour cultivating a progressive and inclusive community of international creatives. As a collective they operate as curators, creative directors and editors who seek to embrace a new wave of potential and promise.


Fortunate enough to experience the “Keep The Water Coloured” One Night only Pop-Up exhibition in London I was led into a space of transient artistic delight. 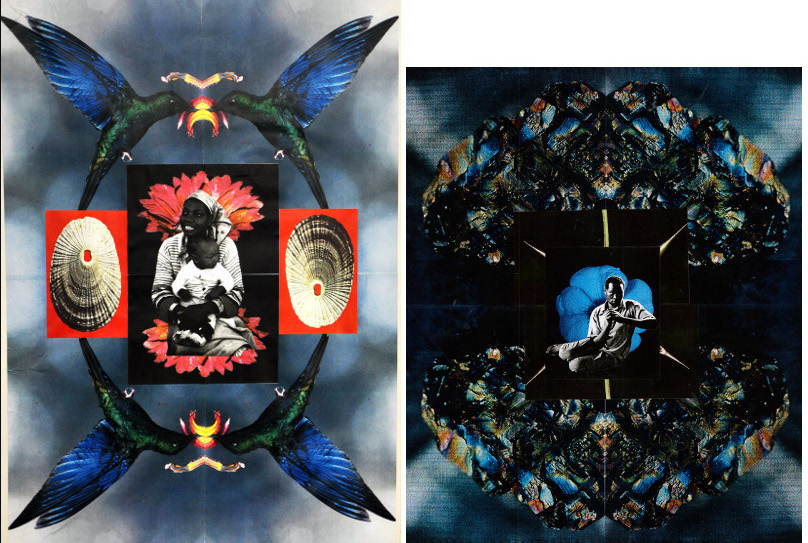 5 Artists were showcased each with distinct styles and messages that were powerfully explored through each piece. Blen Solomon’s “Unititled” body of work reflected her desire to “glorify the mundane”, her multi-faced use of materials were insightful and yet gently moving. Alexander Ikhide’s “States of Humanity” took us on a kaleidoscopic journey into the human form. He ties the subject of each piece together with a natural substance in an effort to highlight raw humanity in what becomes an evocative body of work.

Amani M imposes her illustrated figures or “ghosts” onto the photographs of well-known black celebrities in “Phantasm”, they are as striking as the individuals in the photos and yet they are just imagined. An emotive expression of work, strikingly bold & subtly feminist; it is a window into what some may argue is the patriarchal world of black celebrity culture. 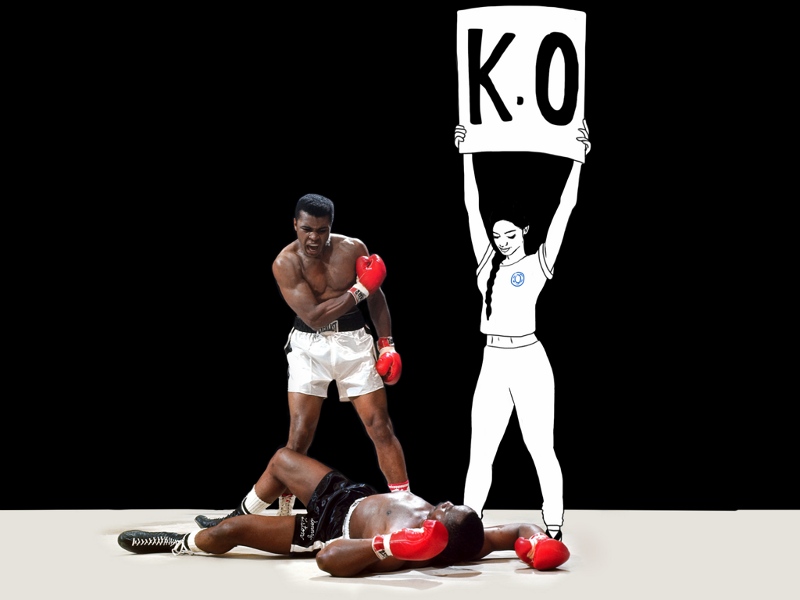 Rachel Shi’s “Some of my Best Friends are White” is a satirical discernment of how racial stereotypes are often expressed amongst those who deny that race even matters. Her drawings are raw and hard-hitting, much like the very issue of racial politics itself. “Clear as Black” from Adriana Monsalve is a moving and purposely provocative collection of photographic images which show Albinism in Puerto Rico. The issue of colourism and racial identity shines through from Adriana’s own experience, who despite being Latina and Black is often seen as white, which is an illusion of her skin shade. 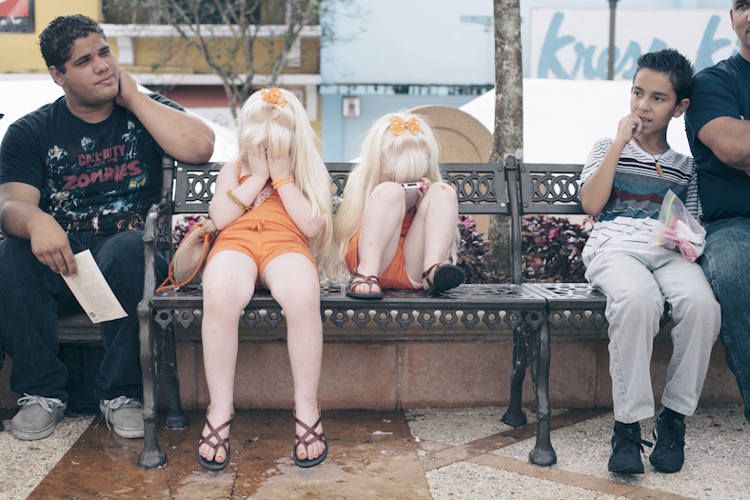 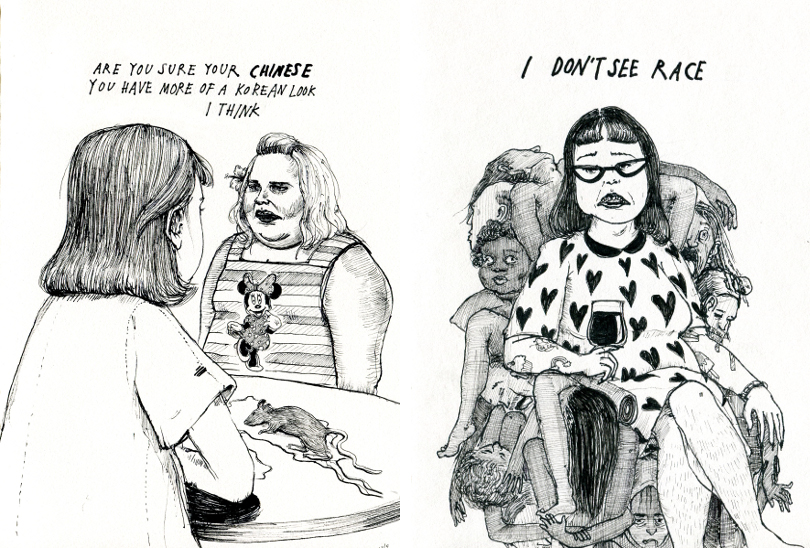 The Lonely Londoners have certainly succeeded in creating a fluid and bold exhibition and I look forward to seeing them showcase more amazing art and photography in the future.