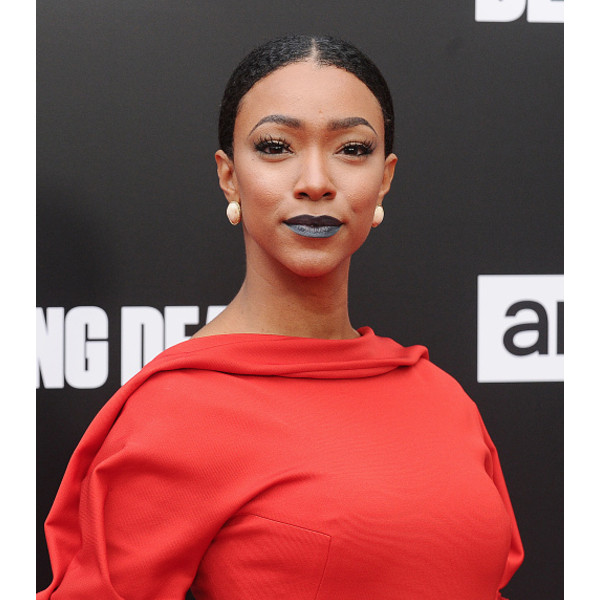 While Martin-Green isn’t the first black woman to feature in a Star Trek movie or series, she is the first to star as a lead officer. Star Trek: Discovery will also be the second series to feature a woman as the lead.

News of Martin-Green’s casting naturally sparked speculation about the fate of her Walking Dead character, but Entertainment Weekly reports that she’ll continue on the show as a series regular. Martin-Green first appeared on The Walking Dead, now in it’s 7th season, during season three.