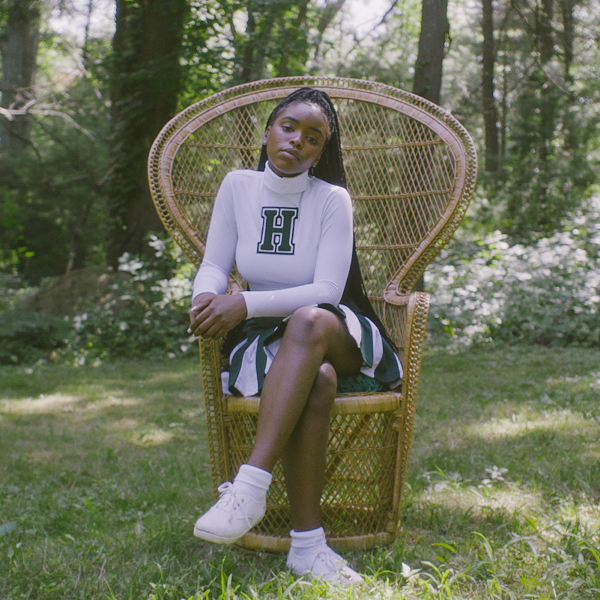 Amazon recently announced the acquisition of Selah and The Spades, an indie film, written and directed by African American filmmaker Tayarisha Poe. The streaming platform will also be developing a series based on the original film.

A brief synopsis of the film states: “Five factions run the underground life of the prestigious Haldwell boarding school. At the head of the most powerful faction – The Spades – sits Selah Summers. By turns charming and callous, she chooses whom to keep close and whom to cut loose, walking the fine line between being feared and loved.”

A version of Selah and The Spades first premiered in 2015 as a multimedia project. Since then, director Tayarisha Poe has gone on to earn a 2016 Sundance Institute Knight Foundation fellowship and also premiered a full length version of the film, with a new cast at the 2019 Sundance Film Festival.

No word yet on when the trailer and series will be hitting Amazon, but check out a trailer in the meantime.