Throwback. Colorism and Mysticism in the Graphic Illustrations of Valmor Products. The Beauty Brand Marketed to African-Americans. 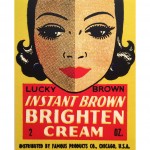 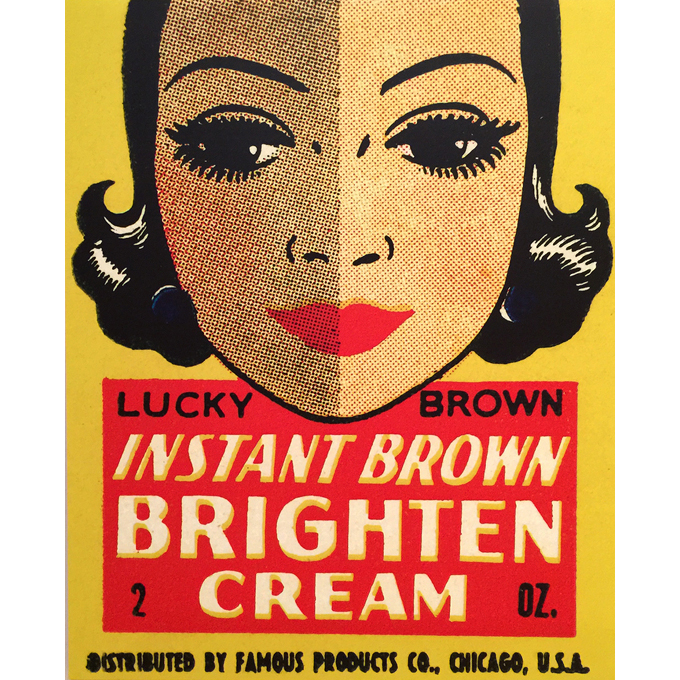 From the 1920’s to the 1980’s, Valmor products, used eye-catching original graphic illustrations to capture the attention of its key demographic — upwardly mobile African-American consumers. Valmor carried a variety of beauty and personal care products, ranging from skin creams, to pressing oils, and cosmetics.


The Chicago-based company, which was owned and run by Morton and Rose Neumann, a Jewish couple, hired skilled black graphic designers to create the brand’s iconic imagery. Illustrators Charles C. Dawson (1889–1983) and Jay Jackson (1905–1954) created many of the images seen on packaging and in ads for Valmor, but received little credit for their talents, until after their passing.

According to “Love for Sale: The Art of Valmor Products,” a recent exhibition at the Chicago Cultural Center, the ads that Dawson and Jackson created exemplified the old adage — “sex sells.” The two artists employed sultry imagery, hinting that Valmor hair and beauty products could lead to a glamorous, wonderful, life. The language and imagery also conjured African-American southern folklore and mysticism, or Hoodoo. Valmor products were often marketed as secret potions that unlocked the door to youth, beauty, happiness, love, and desirability. The brand even marketed oils, incense, talismans, and other spiritual items under a different name.

Colorism also played a major role in the images created for Valmor products. The figures that Dawson illustrated, were often light-skinned or racially ambiguous, and skin bleach was one of Valmor’s best-known products. Dawson considered his illustrations to be depictions of “pleasing Negro types.”

Valmor products quietly dissolved in the 1980’s around the time of Morton Neumann’s passing in 1985. The iconic illustrations created for the brand live on in poster reproductions and collectibles for sale at antique shops all over the country. 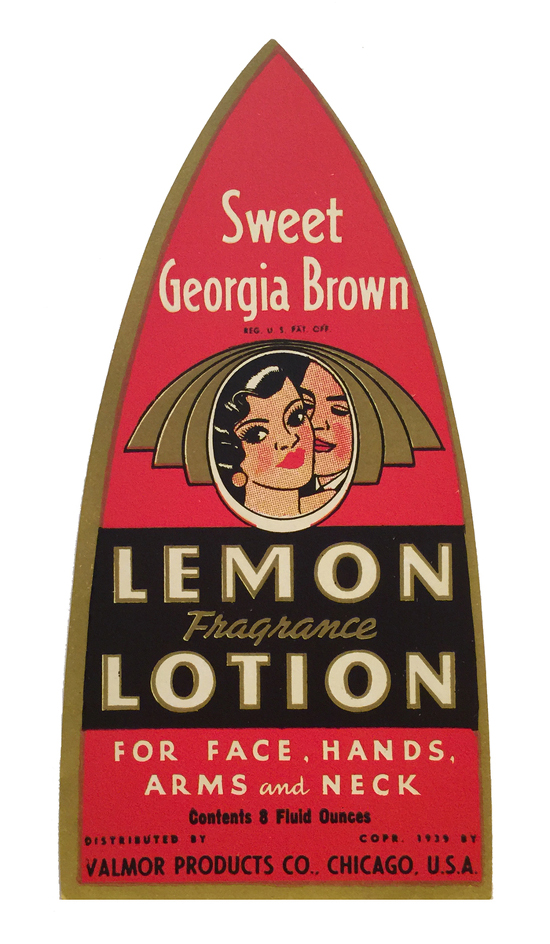 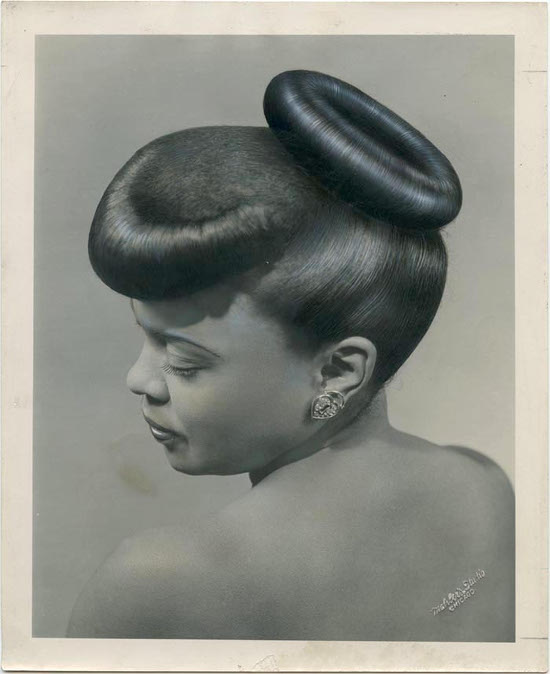 Images via The Design Observer Group and Culture Coquette.