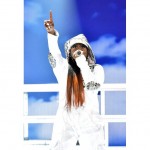 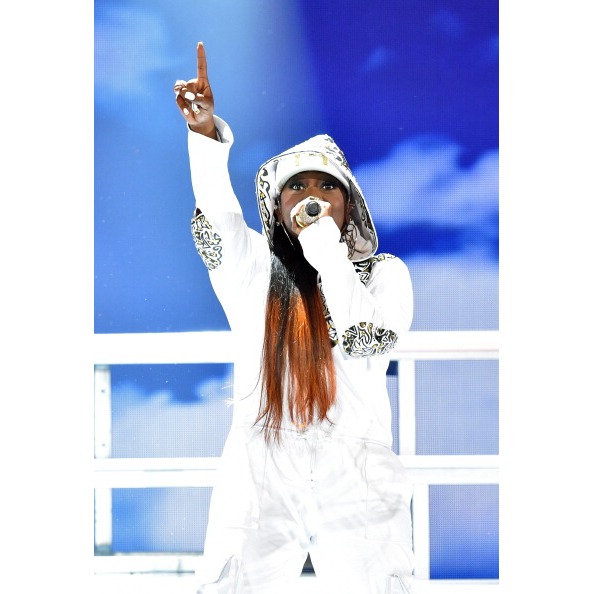 She’s been dropping us a few collabs here and there and even blessed us with her protégé Sharaya J, but it’s been nearly 10 years since Missy Elliot graced her fans with an album. In a recent interview with Rolling Stone, her frequent and longtime collaborate Timbaland dropped a serious, but vague, bombshell.


“It’s coming,” the rapper’s longtime producer and songwriting partner tells Rolling Stone. “It’s on her. She got the first single, it’s just a matter of when she wants to do it. We got the hollow-tip bullet in the gun. We have the game-changer right there,” he says, making the sound of a gun firing.

Asked what that bullet sounds like, Timbaland remains vague: “It’s something you ain’t never heard Missy do. It sounds today, but the future.”