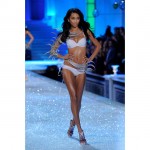 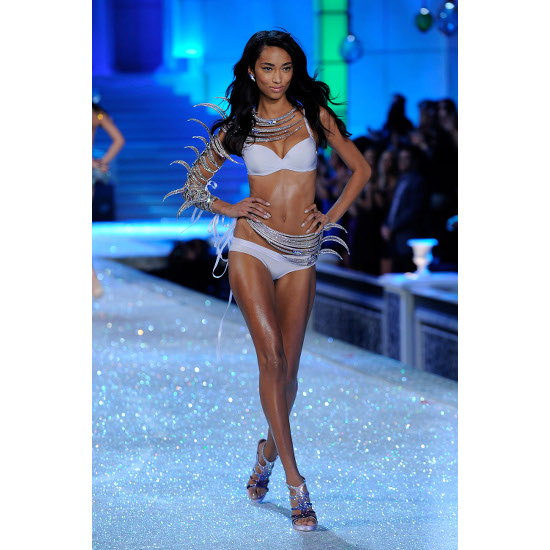 
According to court documents filed in New York City, DNA alleges that the French-born beauty terminated her one-year contract with the agency prematurely, cutting off the business relationship via e-mail. She left to sign with NEXT models.

According to DNA’s attorney Russell Shanks, Mali’s career skyrocketed after signing with the agency in 2013.

“Currently, Mali is a highly sought after fashion model, almost exclusively as a result of DNA’s efforts,” Shanks tells the Daily News.

Since 2013 Anais Mali has appeared in Vogue, and W magazines, among many others. She’s also walked for Victoria’s Secret, Catherine Malandrino, Betsey Johnson, Vera Wang and Carolina Herrera, in addition to featuring in ads for Rag & Bone, DKNY, and Dolce & Gabbana.

DNA, which claims to have majorly invested in Mali’s career, is suing the model $2 million dollars in damages, and also suing Nyle Hagler, a top recruiter at NEXT, for an additional $2 million.

Court documents also show that DNA claims NEXT is “notorious” for model “poaching.” Back in 2010, the agency was sued by Elite Model Management for “poaching” big time model Karlie Kloss.