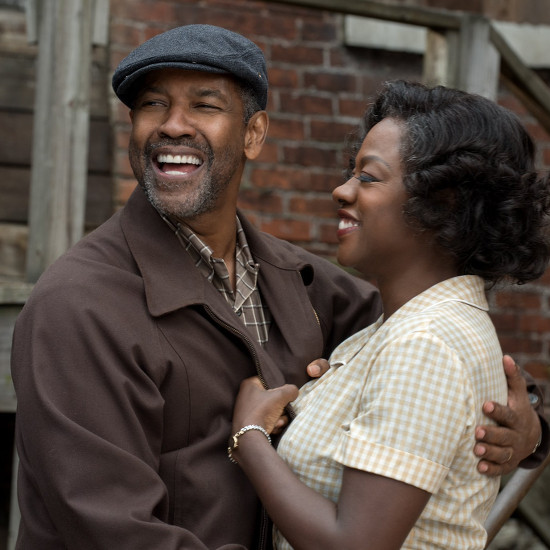 Viola Davis and Denzel Washington make the perfect pairing of Hollywood heavyweights in this trailer for upcoming film Fences. Fences is the story of the Maxsons, a black family in 1950s Pittsburgh. Washington plays Troy Maxson, a former star baseball player who now works as a garbageman, and struggles to provide for his family.


Fences is based on the the 1983 play of the same name by August Wilson. Washington starred opposite Davis in a 2010 Broadway run of Fences for a 13-week engagement and earned a Tony award for the role.

In this first teaser, Davis puts on quite a performance, and is already attracting some Oscar buzz. Fences is set to hit U.S. theaters on Christmas day.