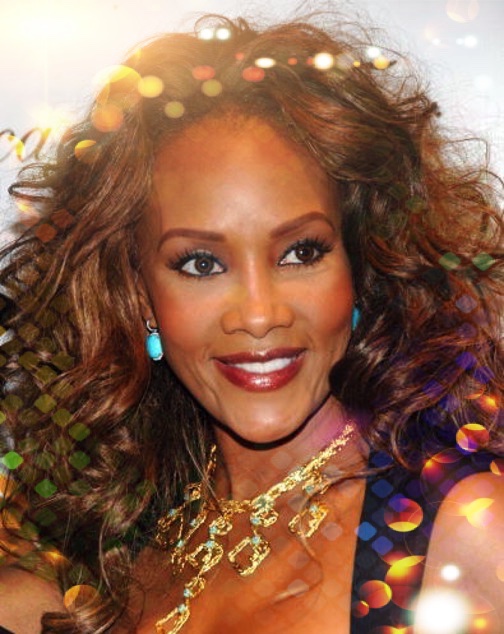 When actress Vivica A. Fox hit a few red carpets back in 2007 at the age of 43, many of us who follow celebrity media had a collective, “wait a minute, who the hell is that?” moment. The actress who appeared in many a black film in the 90’s just didn’t quite look like herself, or at least how we remembered her. For months, and even years, heavy speculation all over the Internet and beyond followed about the extent of the “work” that Ms. Fox had “done.” It became a “Plastic Surgery Bingo” of sorts. Fillers? Check. Nose job? Check. Botox? Check.


Internet denizens bemoaned how Fox had “ruined” her face and claimed that it was “such a shame” that she was so insecure. Others mocked her for her foolishness at trying to appear younger, claiming that she should just “act her age.” For black people, plastic surgery is often viewed as a way to obscure racial identity or a way to create an acceptably ethnic version of ourselves as opposed to something employed in order preserve a youthful appearance. Much like actress Renée Zellweger, Vivica A. Fox’s public image was reduced to a series of “before and after images”, snickers, and lame jokes. Unlike Zellweger, however, there was a blatant absence of a supportive voice that acknowledged the affect that the beauty industrial complex can have on women as they age, especially women in the public eye. In the face of an industry and media that essentially devours women bit by bit, Vivica A Fox was left to fend for herself. Why would she have to worry about such a thing anyway — “black don’t crack” — right?

Fox answered critics in a candid interview with Upscale magazine in 2007. She admitted the pressures that women in Hollywood often face, but also dismissed the criticism she had been receiving, saying she was happy with her appearance and wouldn’t change a thing.

“Black don’t crack” is one of many mechanisms black women have adopted as a way to define, appreciate, and celebrate their beauty outside of a supremacist lens and in the face of oppression. The phrase also impinges a new set of expectations for how black women view and talk about their physical appearance. We’ve adopted modes of thinking and seeing to cope with beauty, fashion, and entertainment industries that barely include us or leave us out altogether. We have managed to seek out products that accommodate our unique hair and skin. But what happens when we are looking for an anti-aging product? How many black beauty brands offer wrinkle cream?

I see a lot of similarities between the way that anxiety about aging and eating disorders are addressed when it comes to black women. Both are often dismissed as silly and frivolous issues to be occupied with as a black woman, that is, if either can affect a black woman at all. That anxiety about growing old and losing sexual and social currency as a woman is viewed as improbable for black women, is another aspect of the “strong black woman” narrative that plagues us and minimizes our feelings.

Even in feminist circles that offer empathy and understanding to women like Renée Zellweger, black women are left to fend for themselves without a blueprint of any sort to deal with certain feelings of insecurity and confusion about growing older. As we have ongoing conversations in various spaces about colorism and hair hierarchies, it’s important to keep talking, and also start a new dialogue about how we feel when it comes to aging and body image.

Any One of Us Could Have Turned Out Like Lil’ Kim.