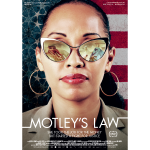 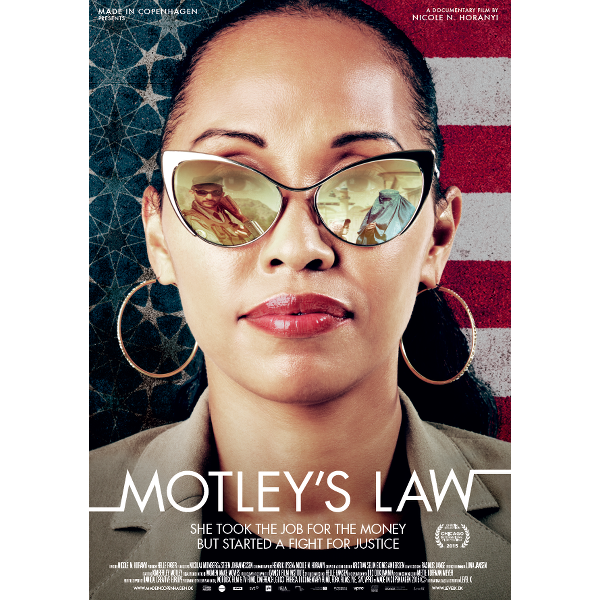 From being crowned Miss Wisconsin in 2004 to her current illustrious career as a civil rights lawyer in Afghanistan, Kimberley Motley’s life sounds like something out of a critically-acclaimed cable television series. As the subject of an upcoming documentary, Motley’s Law, she gets the big screen treatment she deserves.

Motley, a native of Milwaukee, Wisconsin, was born to an African-American father and a mother from rural Korea. She grew up surrounded by crime and poverty. Her interest in the law developed when she was a young child.

After receiving a law degree in 2003, Motley worked as a public defender until 2008, when the opportunity arose for her to practice law in Kabul, Afghanistan. She admitted that she came to Kabul for the money. She soon realized the gravity of her position after experiencing the country’s corrupt legal system firsthand. Now, Motley who splits time between Afghanistan and Wisconsin, takes on many case pro-bono and fights for the rights of women in Afghanistan as the only foreign litigator and the only Western woman practicing law in Afghanistan.

In a 2014 TED Talk, Motley stated that “the reason for my success is very simple: I work the system from the inside out and use the laws in the ways that they’re intended to be used.” She also outlined why “achieving justness in places like Afghanistan is difficult.”

Directed by Nicole N. Horanyi, Motley’s Law appears to take a balanced look at both the personal and professional struggles of Kimberley Motley. It also appears that Horanyi took care to avoid politicizing every aspect of Motley’s portrayal. The trailer seems devoid of the stark dichotomies often present when showing Westerners in the Middle East.