Viola Davis and Lupita Nyong’o Will Play Mother and Daughter in ‘The Woman King.’ 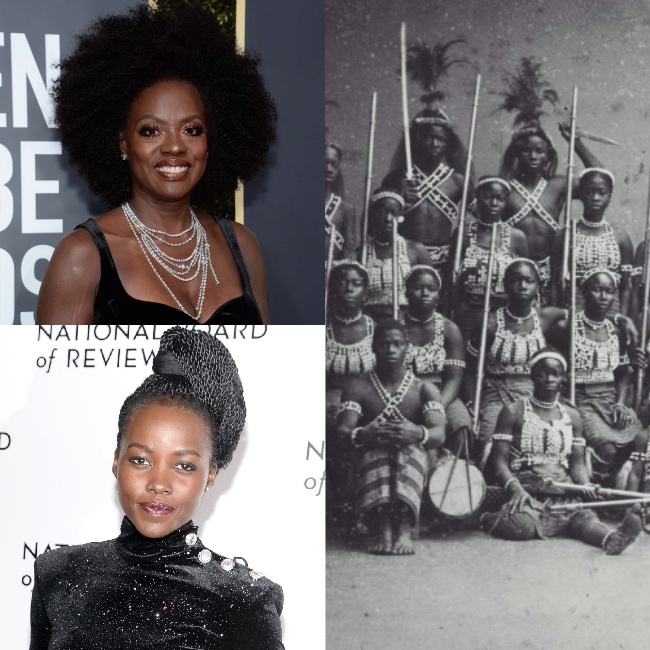 Viola Davis and Lupita Nyong’o are set to play mother and daughter in The Woman King, an upcoming film about a little known era in West African history.

The Woman King is based on an original story, written by Maria Bello, and was inspired by true events which took place in the Kingdom of Dahomey in the 18th and 19th century. Considered to be one of the most powerful kingdoms in Africa, Dahomey was located in modern day Benin.

Dahomey lasted from about 1600-1900. In 1729, an all-female militia, known as the Amazones, organized and became a respected force within the kingdom. Eventually, the Amazones became so highly regarded that King Ghezo, king of Dahomey from 1797 to 1818, ordered all of the families in the kingdom to send their daughters in to be considered to join the militia. Only the fittest and strongest women were chosen.

Davis will play Nanisca, an Amazone general who fights the French in addition to neighboring tribes alongside her daughter Nawi, played by Nyong’o.

The Woman King will be produced by Davis and Julius Tennon of JuVee Productions, Bello of Jack Blue Productions, and Cathy Schulman’s Welle Entertainment.