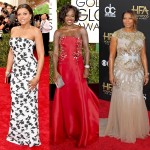 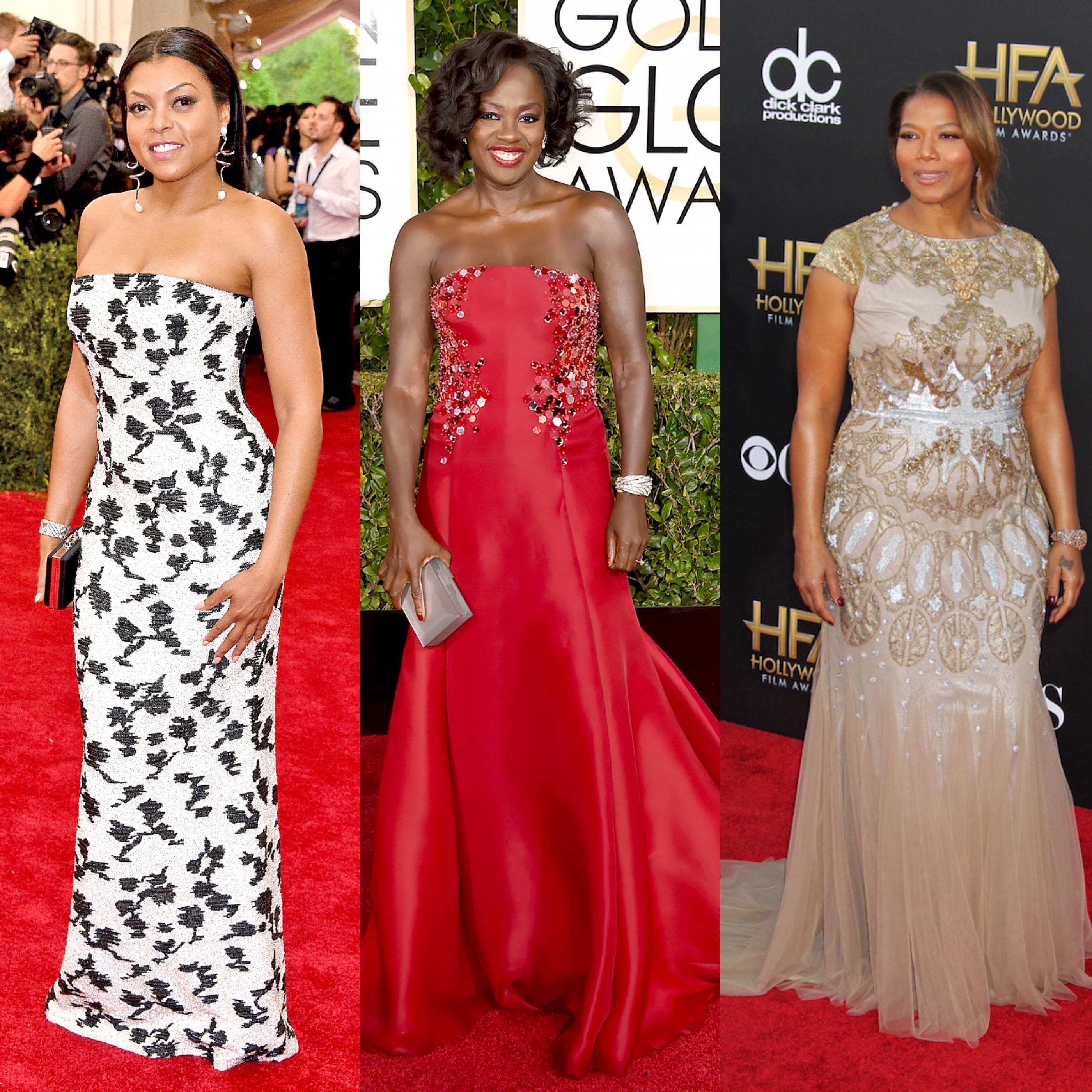 The nominations for the 67th Primetime Emmy Awards were announced earlier today by Uzo Aduba (Orange Is the New Black) and Cat Deeley (So You Think You Can Dance). It looks like several black series actresses made the cut.


Viola Davis was nominated for “Outstanding Actress in a Drama” her powerhouse role in How to Get Away With Murder, while Taraji P. Henson scored a nomination in the same category for her role as Cookie in FOX’s EMPIRE.