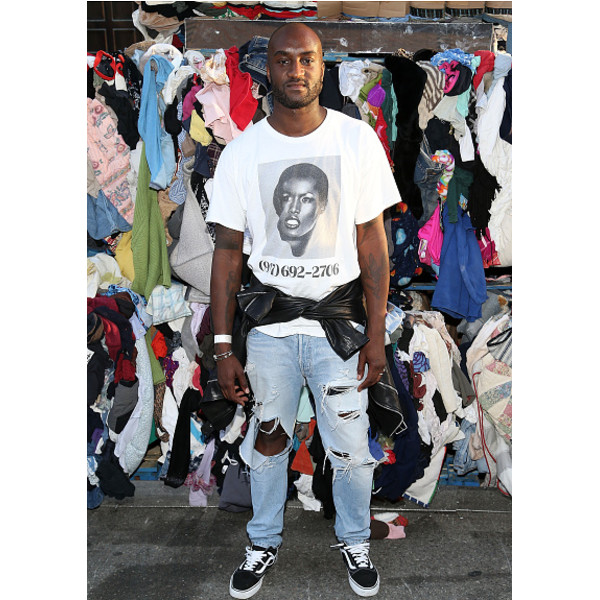 Following news of Riccardo Tisci’s departure from Givenchy, to focus quickly shifted who might be set to succeed the industry veteran.

According to WWD, Off-White designer and Kanye West collaborator Virgil Abloh is under consideration — among others. While Givenchy declined to comment, Abloh gave a seemingly noncommittal statement. “My trajectory is to update and provide something new in the fashion industry by way of creating a project and using it as a case study on how to update a luxury house,” he told WWD.

Given Abloh’s and Givenchy’s Kanye connection, as well the young designer’s growing list of industry accolades, he’s a likely candidate for the job.