Watch a Trailer for Upcoming Documentary ‘Maya Angelou: And Still I Rise.’ 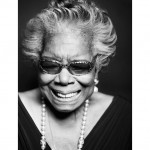 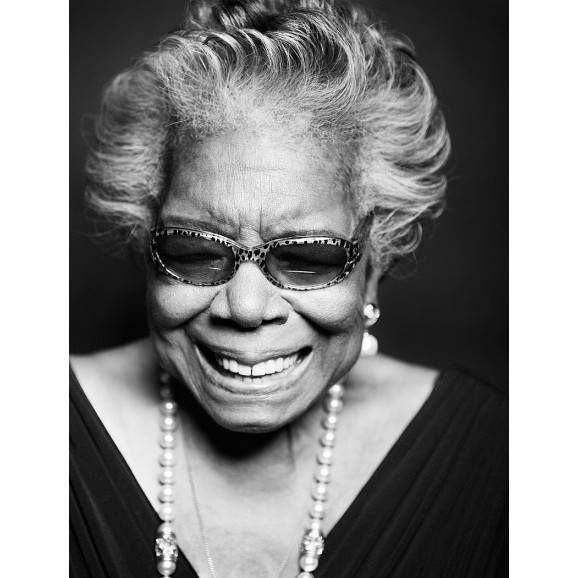 Filmmakers for Maya Angelou: And Still I Rise, an upcoming documentary about the life and work of Dr. Maya Angelou, hope that viewers will walk away having seen a different side of the acclaimed poet.

The project, which is directed by Bob Hercules and Rita Coburn Whack, began filming before Angelou’s death in 2014, and was organized by a team of friends, colleagues, and associates of Angelou. Whack produced the award-winning Maya Angelou Show on Oprah Radio and also manages Maya Angelou’s Facebook page.

A team of creatives captured about 4 hours of footage of Angelou over a period of a few years before her passing. The footage includes intimate scenes with her family as well as on-camera interviews with Cicely Tyson, Hillary Clinton, Bill Clinton, Oprah Winfrey, and Common.

Maya Angelou: And Still I Rise hits theaters on October 14th. For more info, check your local listings and follow the film on Facebook.