Watch. Listen. Adwoa Aboah Features in the Visuals For Sampha’s ‘(No One Knows Me) Like The Piano.’ 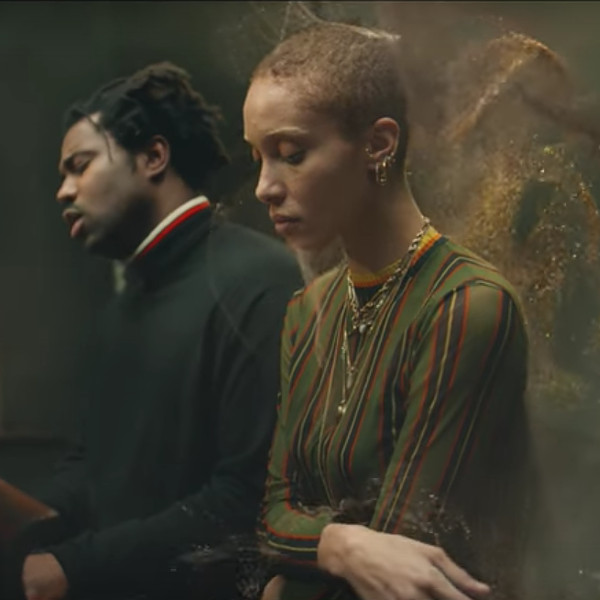 Model Adwoa Aboah stars in the Jamie-James Medina-directed visuals for Sampha’s latest single “(No One Knows Me) Like The Piano.” The track is a touching tribute to his late mother.

Sampha also released a second virtual reality version of the music video, which gives viewers a 360° view of the room and Adwoa from the artist’s perspective.