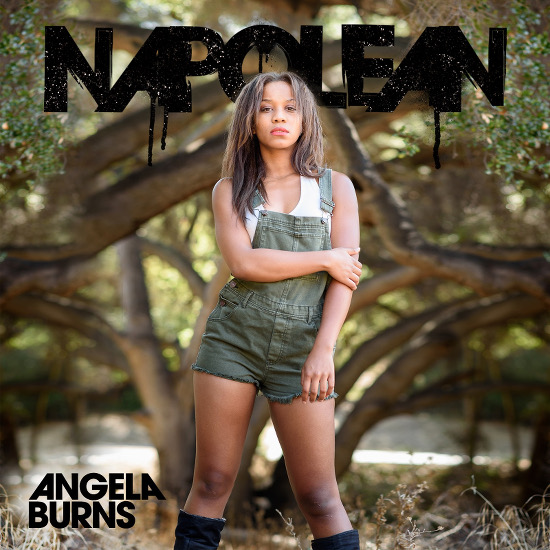 Angela Burns is an eclectic alt-rock singer/writer who hails from Austin, Texas. Burns, who dropped her mixtape So That You Can Feel Better back in January, recently premiered a music video for one of the feature tracks, “Napoleon.”

In the accompanying visuals, she tackles the issue of race, specifically growing up as a black woman in a southern suburban town. Watch below.

Burns is currently based in Los Angeles, California where she has worked behind-the-scenes on some major film projects. Listen to So That You Can Feel Better below.

New Music From Lorine Chia + Info on Her Upcoming EP.