Watch. Listen. Willow Smith Struggles With Artistic Expression in ‘Why Don’t You Cry.’ 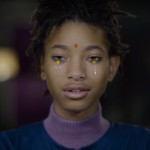 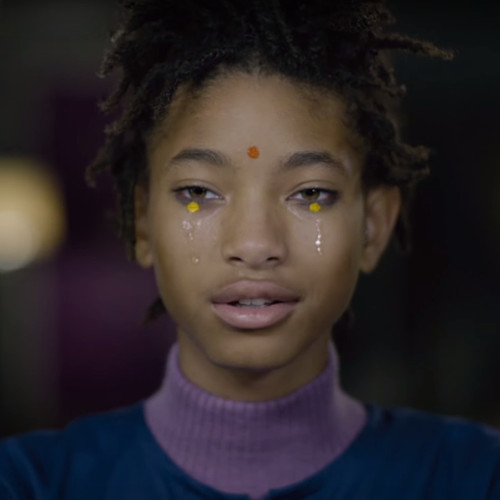 
Styled by i-D editor Julia Sarr Jamois and directed by Mike Vargas, Smith’s character is at odds domineering parents, played by Nicole Ari Parker and Duane Martin, over her artistic aspirations. In the end she follows her heart.

“This teenage girl wants to be an artist. Her parents are very very strict and she suppresses all of her negative emotions towards them. She never cries. They rip up the invitation to her performance that night, telling her she is never going to succeed in an artistic career and that this kind of behavior isnt acceptable in their household – ‘She is just a child.’ The girl ignores them and does what her heart is telling her anyway. She gets on stage to find nobody in the crowd but her higher self who has been trying to communicate with her throughout the entire video. On stage she comes to accept all aspects of herself and lets out all of her suppressed emotions,” Smith tells i-D Magazine, which released the video exclusively.