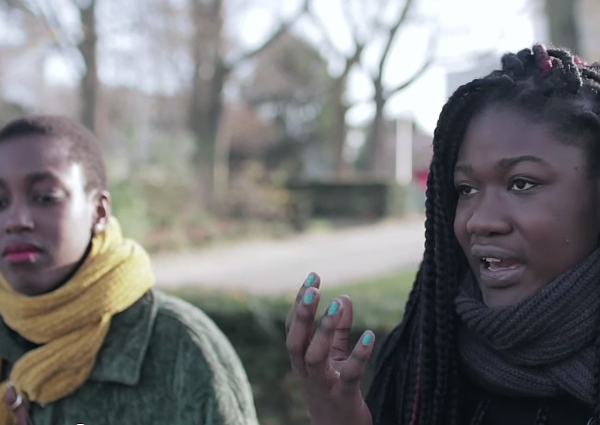 Watch this latest video from artist and filmmaker Cecile Emeke, flâner, a French installment of her ongoing stream-of-consciousness series “Strolling,” featuring the perspectives of young black people. In flâner, two young black women talk about the pressures of being a black women in France, and how French culture can make it difficult to form a community.


Cecile Emeke had a chat with us some months back. Here’s a snippet of the interview: