Watch This. Listen To This. A Harlem Poetry Lesson. 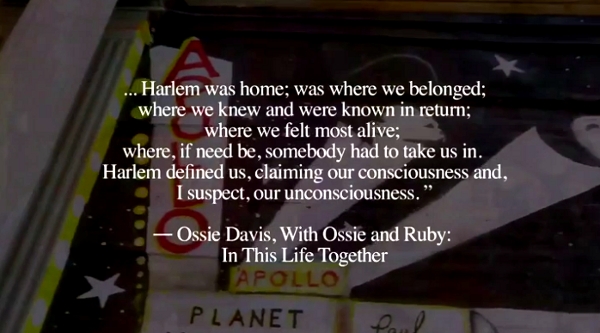 “A Harlem Poetry Lesson” was produced over a period of 24 hours during the summer of 2013 in Harlem, New York. Set to a soundtrack of the late great Gil Scott-Heron, it captures the vibrancy of this historic neighborhood through its landmarks and its people. The project is also the first ever collaboration between fashion heavyweight photographers Bruce Weber and David Bailey.