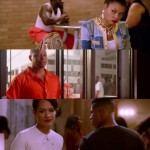 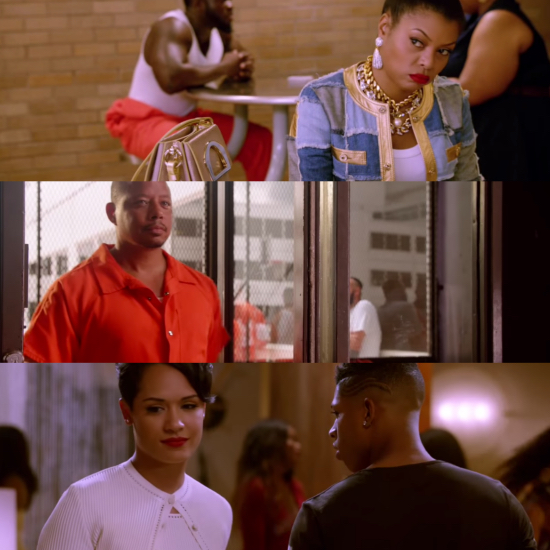 FOX just dropped a new teaser for season 2 of Empire, and from the looks of things, the wildly popular show will be picking up right where it left off. It seems that season 2 will be all about power plays — between siblings, between parent and child, and betwen ex-lovers.


Earlier this year, creator Lee Daniels revealed that the second season will also be heavy on the flashbacks, and we’ll get to see more of the Lyon family’s humble beginnings. It was also recently revealed that Kelly Rowland will be playing Lucious Lyon’s mother in some of those scenes.

The teaser doesn’t hint at any flashbacks, however, and instead focuses on present and future conflict. Check it out below. Season 2 of Empire premieres on September 23, 2015.