Watch This. Princess Nokia Gives An Uncensored Glimpse into Her Life and Art in ‘Destiny.’ 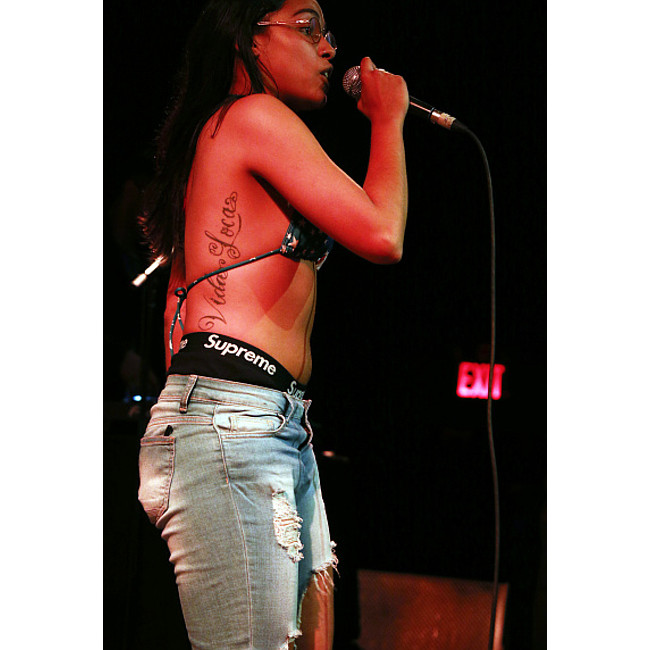 Directed by Orian Barki and produced by The FADER, Destiny gives an intimate look at the life and times of NYC rapper Princess Nokia.

In the doc, Nokia shares the story of her life before she became an MC and it’s clear that her honest rap persona is an extension of her truest self. Nokia doesn’t shy away from talking about the hard times in her life and she reflects on her story with a certain tenderness, very much aware of what she survived.

In one of the final scenes of the film, Nokia stands before an excited crowd at her 1992 project release concert and looks towards her future and her past: “I had a lot of fun fucking making that record I’ll be honest with you, because I got to rap again. A lot of people used to ask me ‘Why don’t you rap? Or why didn’t you continue rapping?’ And I wasn’t ready.” After a short pause she continued, “I’m ready now.”