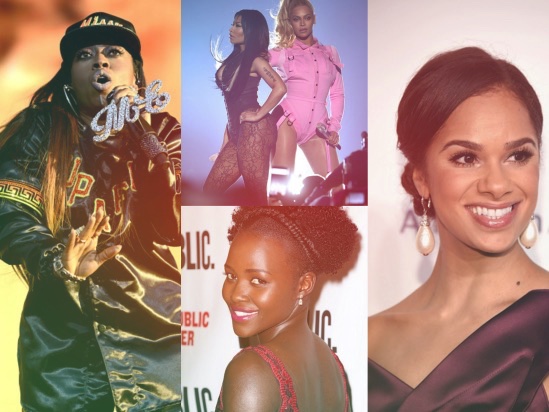 In case you missed it, here’s a collection of compelling reads and interesting news stories we’ve spotted over the past week.

Misty Copeland Named One of Glamour Magazine’s “Women of the Year.”

Copeland knows that change starts with young girls (and boys), in the studio, falling in love. “I’m not creating a fad,” she says. “I don’t want people to pay attention to dance just because they read about this black ballerina. What I want is for people to realize how beautiful classical ballet is, how incredible it can be for a child. Art changes lives—I am proof of that.”

Until there is, watch this documentary about her, HERE.

From now on, October 20th is Lupita Nyong’o Day in Harlem.

October 20th declared Lupita Nyong'o Day in Harlem?! My heart is swollen with the love and welcome I just received from the Harlem Community at @MIST_harlem @michaelaangelad #EclipsedPlay #HarlemWorld @publictheaterny THANK YOU, congressman Charles Rangel and office for the dumbfounding honor.

Also, These Halloween Costumes are Everything.

Edna Lewis and the Black Roots of American Cooking