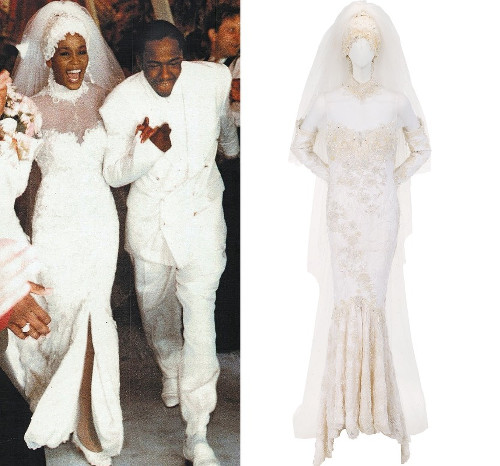 A collection of awards, personal items, gifts, gowns and more that once belonged to the late, great, Whitney Houston will be up for bids at the Heritage Auction House in Los Angeles, at the end of this month.


Though her 2012 death feels recent, her family says that the time to pass on some of her items has come.

“We felt that it was time to give something of Whitney to the people who loved her and her music,” Pat Houston, Whitney’s manager, president of the Whitney Houston Estate and her sister-in-law, said in a statement. “and, conversely, who Whitney loved back with all of her heart and soul.”

Some of items up for auction include various awards, as well as beautiful stage costumes, and personal wardrobe. Houston’s passport, driver’s license, and bank card are also included in the auction. 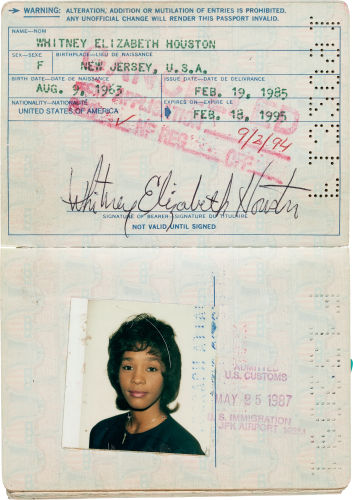 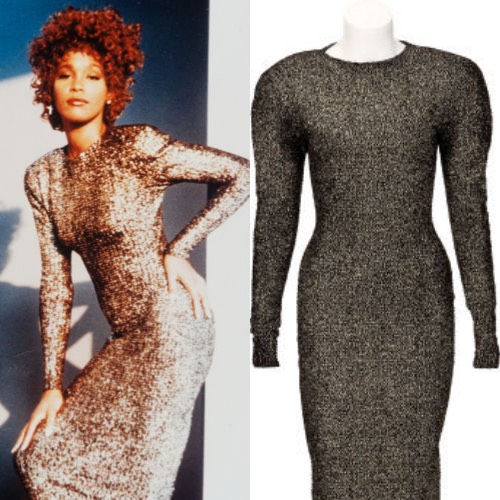 “Whitney Houston’s One-Of-A-Kind Marc Bouwer-Designed Wedding Gown Worn During Her Wedding To Entertainer Bobby Brown, July 18, 1992. This stunning gown and veil were custom designed by Whitney and Marc Bouwer along with her stylist at the time, Diane Johnson. “ 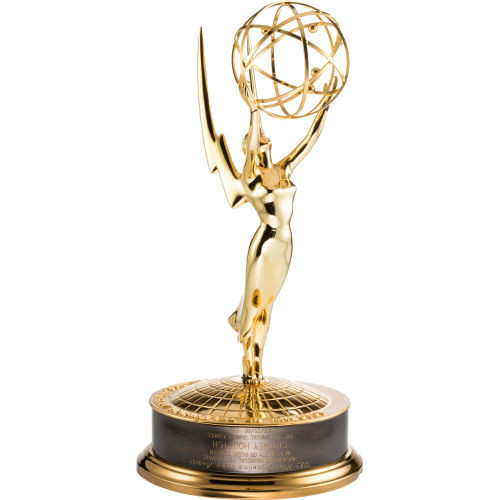 “Whitney Houston – Emmy Award for “Saving All My Love for You” as Performed on the Grammys, 1986.” 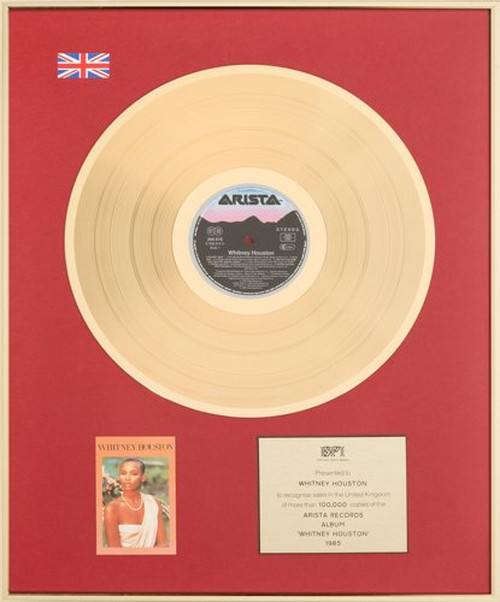 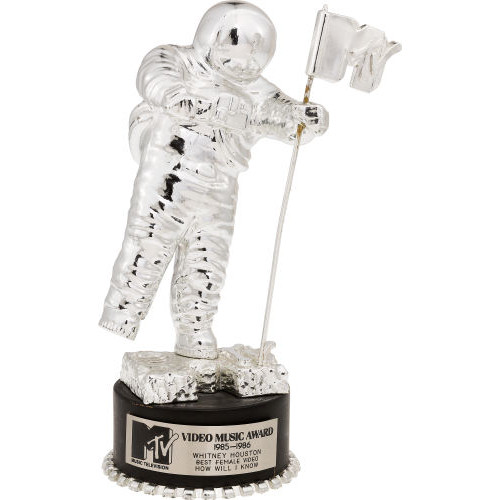 Fans who can’t make it to California can see some of the items on display at the Heritage Auctions gallery in New York City from June 13 to 17. The auction will take place in Beverly Hills on June 22 and 23.