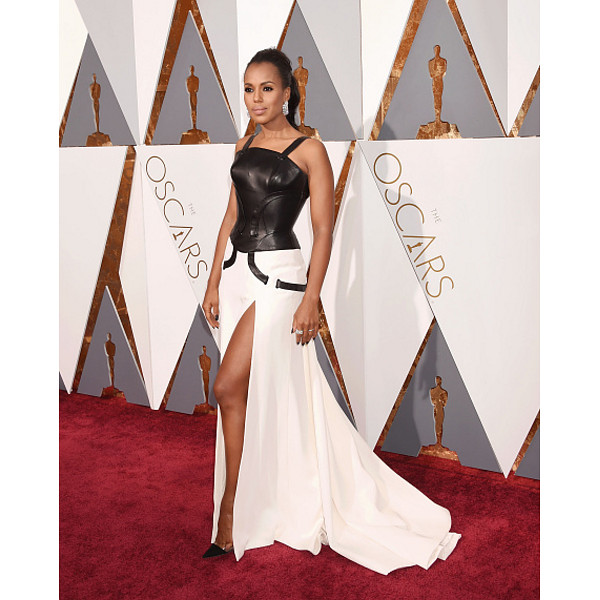 There was a noticeable lack of actors of color on last night’s red carpet. While some stars chose to outright boycott, other’s chose to attend other events that they felt were more important.

Kerry Washington, one of the few stars who did attend and present at light night’s awards, explains why she made the choice to go to the Oscars amid the controversy,

“If you look at the history of movements, the history of change, a lot of voices are needed at the table. So I really respect and actually admire some of the people who are not here tonight,” Washington explained to Robin Roberts during a red carpet interview. “But for me, I felt like my voice is best used at the table. As a new member of the Academy, I really want to be part of the conversation to make sure that there’s institutional change, so that we never have a year like this again, so we can be as inclusive as possible.”