Why Sherry Was Maya Angelou’s Drink of Choice. 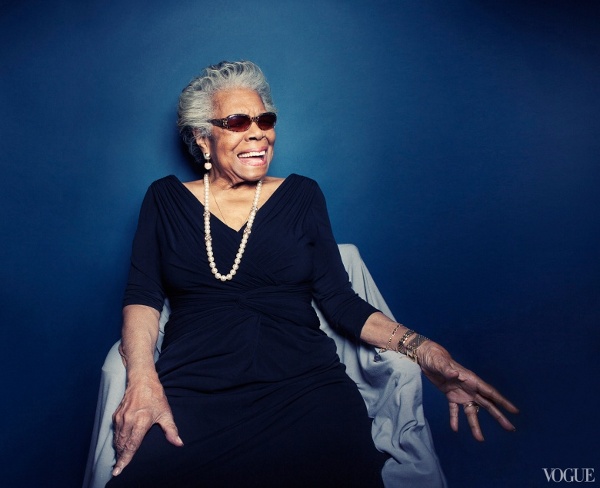 She was a mother, a writer, a former sex worker, an activist, a poet, a screenwriter, a dancer, an actor, a world traveler and an inspiration to woman and girls all over the world. So, it should come as no surprise that Maya Angelou also had a favorite type of alcohol.


In a 2011 interview with “O” magazine, Angelou explained how sherry was part of her writing process:

I keep a hotel room in my town, although I have a large house. And I go there at about 5:30 in the morning, and I start working. And I don’t allow anybody to come in that room. I work on yellow pads and with ballpoint pens. I keep a Bible, a thesaurus, a dictionary, and a bottle of sherry. I stay there until midday. About once a month, the management slips a note under my door and they ask, ‘Please, Dr. Angelou, may we change the sheets? We know they must be moldy.’ But I’ve never slept there. I just go in and sit down and work.

In an earlier interview in 1990 with George Plimpton, for The Paris Review, Maya Angelou also talked about her hotel office and her love of sherry,

I might have it at six-fifteen a.m.,” she explained, “just as soon as I get in, but usually it’s about eleven o’clock when I’ll have a glass of sherry.

In this article over at the Daily Beast, writer Jordan Salcito surmises why Angelou’s drink of choice might have been deeper than a mere preference. She also offers some sherry tips for beginners.

It seems entirely fitting that Angelou championed sherry, a fortified wine from Andalucía, in Southern Spain often described as “forgotten,” “great,” “misunderstood,” “utterly unique.” Sherry is a wine of many styles and narratives, and Angelou appreciated challenge. “I write for myself and that reader who will pay the dues,” she once noted. “There’s a phrase in … Ghana; it’s called ‘deep talk,’ [language that] when you really think about it, it takes you deeper…I’d like to think I write ‘deep talk.’”