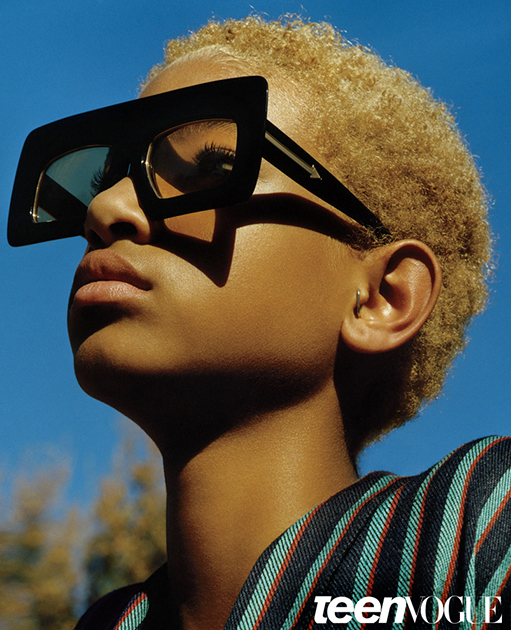 From her smashing performance last week with SZA to her latest set of snaps in the latest issue of Teen Vogue, it’s pretty clear that Willow is growing into a mature, independent young woman. She recently sat down with Teen Vogue to talk about her fashion loves, her views on the world and she also hinted at a new album.


“I have enough songs to make an album,” Willow says, “but most of the songs I don’t like.” She assures that new stuff is coming soon—just don’t ask Willow to characterize her sound. “It’s going to be something outlandish, something that nobody can imagine, something that comes from me and only me. Something we need right now.” 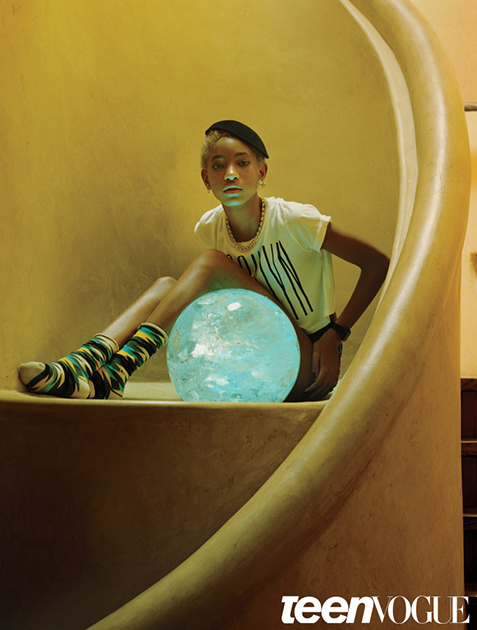 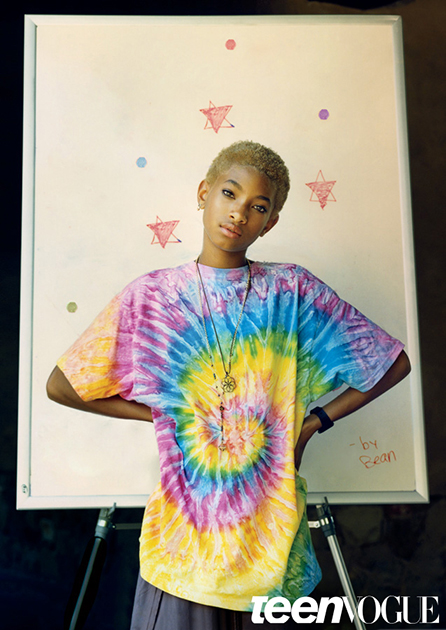 Willow Smith is in Japan for Her Latest Chanel Ad Campaign.