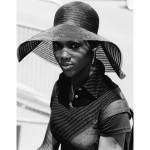 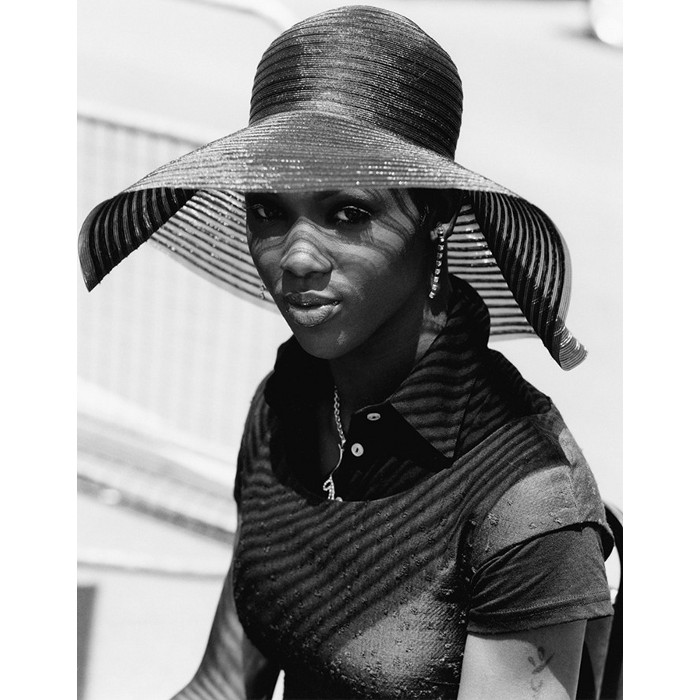 These images were taken in 2006 and 2013, after famed fashion photographer Bruce Weber visited Detroit in 2006 to photograph Kate Moss, and quickly fell in love with the city. The photographs are currently on display at the Detroit Institute of Arts until September 7th. 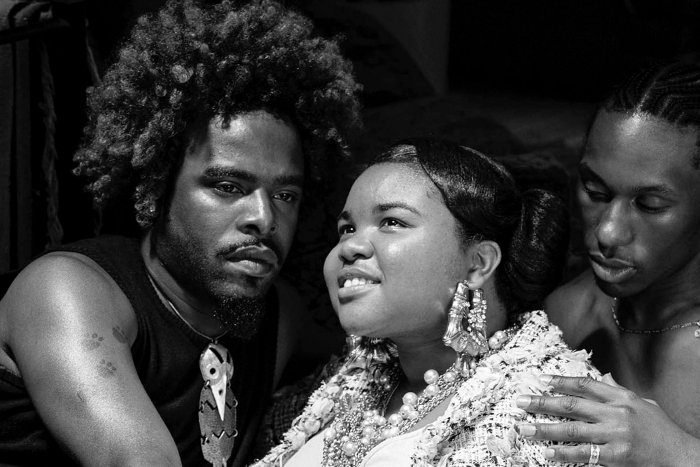 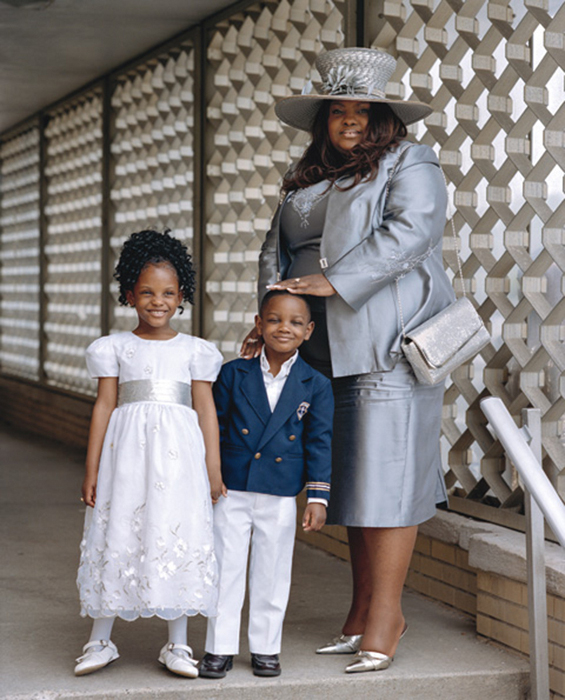 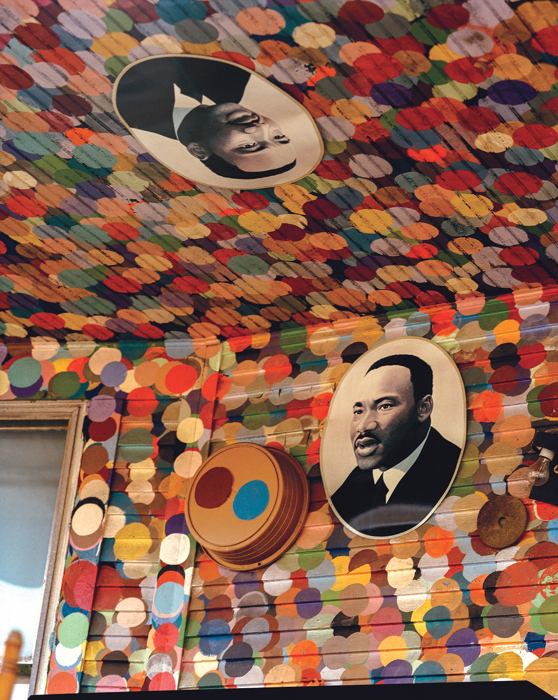 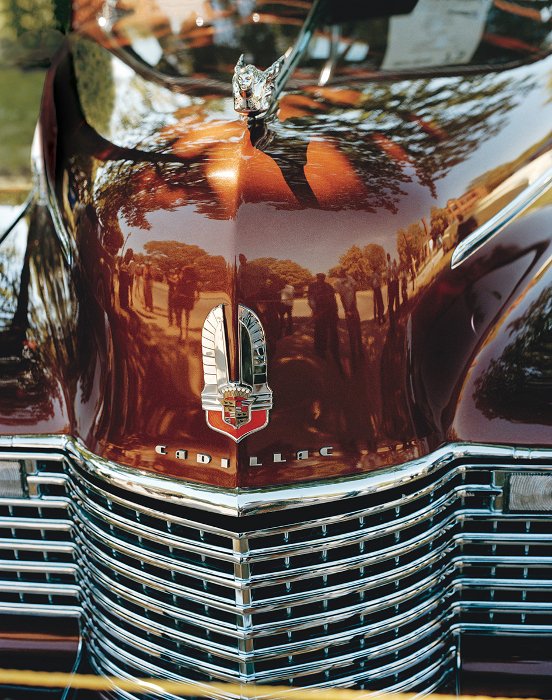 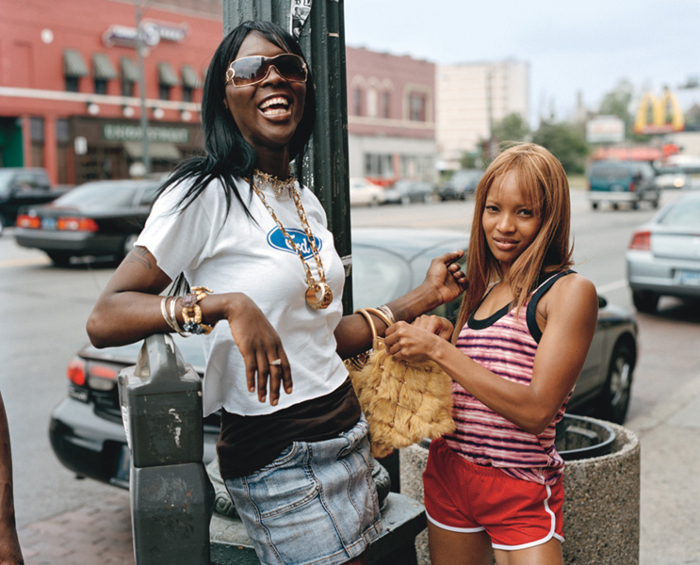 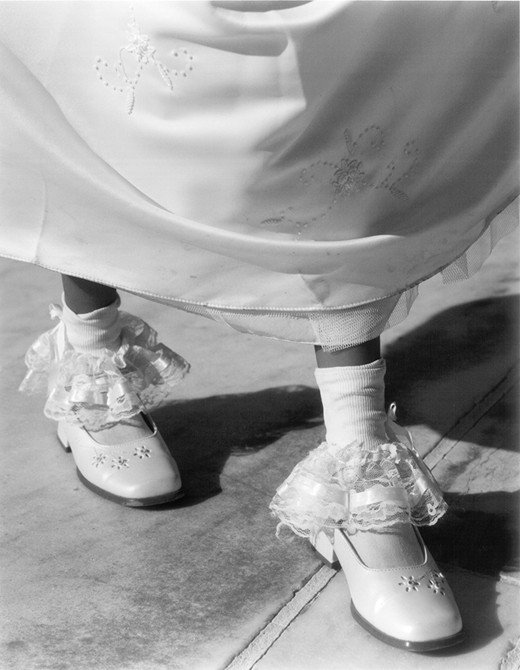