Yara Shahidi is the New Face of Bobbi Brown Cosmetics. 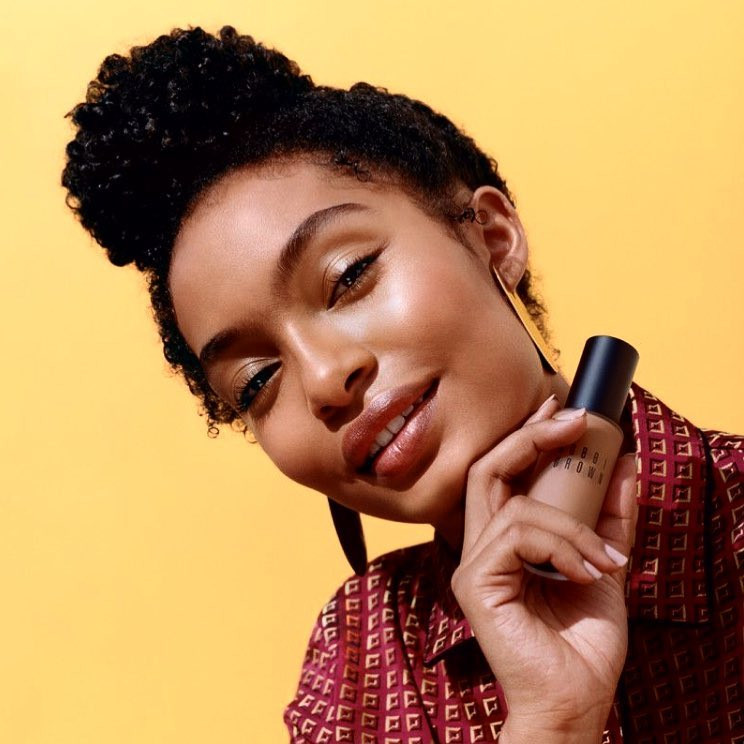 Yara Shahidi has been named the new spokeswoman for the Bobbi Brown Cosmetics’ “Confident Beauty” campaign.

The beautiful “Grownish” star made the big announcement via Instagram on Tuesday.

“I think the brand represents what my generation represents: The importance of inclusion,” Shahidi said of Bobbi Brown. “The fact that it’s been so important for the brand in both makeup and philanthropic endeavors since the beginning, speaks to the fact that it’s not a commercial trend but something they’re committed to.”