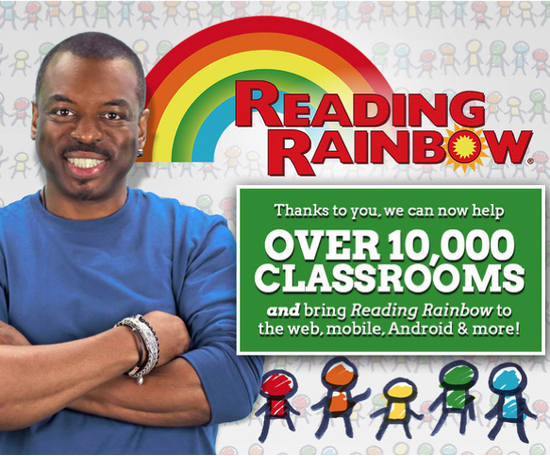 2014 was a banner year for crowdfunding. Approximately $1,000 per minute was pledged on Kickstarter, for a total of $529 million. Kickstarter was also a global phenomenon, with 3.3 million patrons pledging from nearly every country in the world. Out of that number, 2,202,171 people backed a project for the first time ever. But a quick look at Kickstarter’s stats for 2014, which are rather comprehensive, reveal that certain projects are much more popular than others.


Technology and gaming projects were the biggest earners for 2014, with design as well as film & video being the next categories attracting major funding. With 105,857 backers and $5,408,916, well over an original goal of $1,000,000 Reading Rainbow was the most funded project on Kickstarter in 2014.

The stats for 2014, also pointed out the day of the week and time day that the most projects were receiving pledges. To read more, head over to Kickstarter.