5 Influential Black Couples That Have Stood the Test of Time

Although divorces are on the rise, there are a number of couples that have stood the test of time and proved that true love can last a lifetime. Read on to find out about our favourite couples… 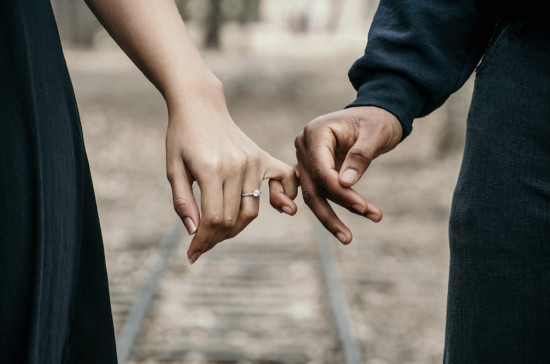 Nowadays, one in three couples in the UK, and one in two couples in the US, end in divorce. With these divorce statistics in mind, it’s fair to say that a long and happy marriage isn’t proving easy for anyone. Pair this with the fact you’re famous and your relationship is thrust into the limelight, leaving you open to public criticism; it might not be the easiest of rides.

What’s more, people with marginalised identities are way less likely to see themselves depicted in those fairy tales. According to a recent study in the journal of Family Relations, only 29 percent of African Americans are married, making them the “most unmarried racial/ethnic group in the United States,” though the majority of African Americans want to be married.

In this post, we want to celebrate black celebrity couples that are defying the odds and staying together through thick in and thin. Let’s begin…

What better couple to start with than the former President and First Lady of the United States? This fiercely loyal couple married in 1992 and have two daughters together.

Michelle campaigned for her husband’s presidential bid throughout 2007 and 2008. She subsequently delivered acclaimed speeches in 2012, 2016 and 2020 conventions with the help of her husband’s unwavering support.

In Barack’s farewell address in 2017, he applauded her dedication to the role of First Lady and admitted: “For the past 25 years, you’ve not only been my wife and the mother of my children, you’ve been my best friend. You took on a role you didn’t ask for and you made it your own with grace, grit and style.” 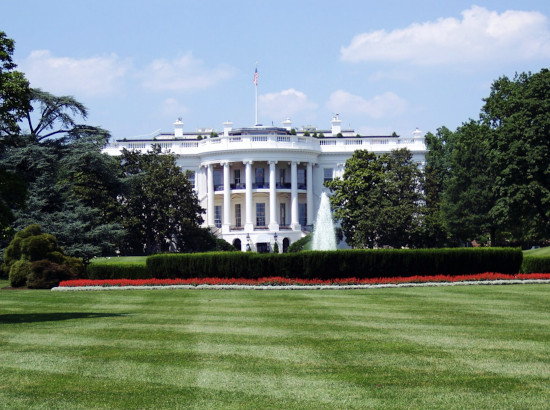 Another famous black couple that has gone through their ups and downs, but come out the other side, is Jay Z and Beyoncé.

The American rapper and Queen B began dating in 2001, and in 2003, they released their renowned single Crazy in Love. In 2008 the couple got married and went on to have a daughter called Blue Ivy.

But it wasn’t all plain sailing for the dynamic duo. Amidst cheating rumours, Beyoncé dropped Lemonade, and it was fuelled with lyrics about Jay Z’s infidelity. Songs like Hold Up, Sorry and Love Drought all but confirmed to the world that Jay Z had been unfaithful.

Despite this, the couple is stronger than ever and a fantastic example of a black influential couple that has shared their love with the world and succeeded together in their professional careers.

Oprah Winfrey and long-time partner, Steadman Graham, have been together for 35 years but, unlike other couples, have never got married.

In a 2020 article for her magazine, Oprah described their union as a “spiritual partnership” and revealed that “he and I agree that had we tied the marital knot, we would not still be together”.

She later added: “I wanted to know he felt I was worthy of being his missus, but I didn’t want the sacrifices, the compromises, the day-in-day-out commitment required to make a marriage work.”

With 1 in 3 marriages ending in divorce, perhaps Oprah is on to something? Maybe the key to a longstanding relationship is to never get married after all.

4. Will and Jada Smith

This couple has had their fair share of speculation over the last few years but, despite it all, they remain a tight-knit family group. They have two children together, Jaden and Willow, and Jada is stepmother to Trey, Will’s son from a previous marriage.

Though married, the Men in Black star recently stated in an interview “that it was a fantasy illusion that [Jada and I] could make each other happy. We agreed that she had to make herself happy and I had to make myself happy.”

Having been together since the age of 22, the unconventional duo prides themselves on their open relationship and don’t shy away when talking about their sexual relations. Even so, they insist that the goal in the relationship is spiritual and that together they have reached a place of unconditional love.

Samuel and LaTanya have been married since 1980 and the couple have one child together – freelance film and TV producer Zoe Jackson.

Though married to one of Hollywood’s biggest stars, LaTanya is a talented actress in her own right, having previously starred in Grey’s Anatomy and Broadway plays A Raising in the Sun and To Kill a Mockingbird.

As with most couples on this list, the talented husband and wife have had to face struggles, most notably with Samuel’s heroin and cocaine addiction. But, despite the ups and downs, their marriage remains strong and there have never been any real hints of a break-up or divorce.

Can You Think of Any Other Influential Black Couples That Are Still in Love?

In this post, we’ve discussed some of our favourite famous black couples that have proved that black love is stronger than ever.

Though statistically, there are fewer black couples in marriages than any other ethnic group in the US, it’s important to remember we’re in 2021 and this isn’t the sign of an unsuccessful relationship. With divorces on the rise, perhaps the key to a happy relationship may be to never get married at all?

One thing is for sure, these couples all have different relationship statuses and situations, but they all have one thing in common – long-lasting love for one another. Can you think of any other black couples that we’ve missed from the list? If so, let us know in the comments below!