A Brief Look at the Interesting History of the Hemp Plant 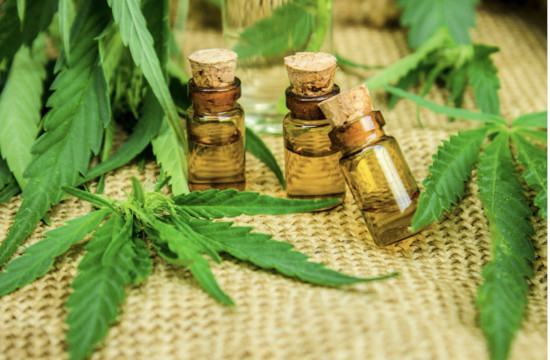 Did you know that the global hemp market could reach 36 billion dollars by the year 2026? Hemp is growing in popularity due to its health benefits and ability to be in many different products.

You can find hemp in your food, supplements, soap, and even paper products. Do you want to learn more about the history of hemp? If so, keep reading to learn all about the hemp plant.

Even though hemp is popular, there are a lot of misunderstandings of what hemp is. With that said, what is hemp? Hemp is a type of cannabis used to make a variety of different hemp products.

It is possible to extract fiber from hemp’s stems to make paper products, you can get oil from the hemp leaves, and use their seeds to extract protein.

Unlike some other types of cannabis, hemp does not contain enough THC to produce psychological effects.

The first uses of hemp were around 10,000 years ago. Around 8,000 BC, people in Europe and Asia used hemp to create pottery and food. During that time, hemp was a staple crop in many communities.

As time went on, the use of hemp spread across the globe. In addition to using hemp to make food and pottery, people began making clothes and paper. The first hemp paper was made around 140 BC.

Hemp was brought over to the United States when the first settlers arrived. Like in other cultures, hemp was a staple crop that people used to make clothing, ship sails, and rope.

In the early days of American history, hemp was an important part of life. The United States Constitution was originally written on a piece of hemp paper.

Over time, hemp was associated more with marijuana. Because they were both types of cannabis, hemp became illegal at the same time as marijuana, along with other hard drugs.

With the passing of the Marijuana Tax Act, hemp was no longer grown in America.

Where Does Hemp Stand Now?

In the year 2014, President Barak Obama signed a new law that would allow farmers to once again grow the different types of hemp. The first farm began growing hemp, and the opinion of hemp in America started to shift.

In 2018, President Donald Trump signed an updated version of the Farm Bill, making it legal to grow and use hemp in the United States.

Hemp extract is being used to make gummies, food products, and even dog treats. Even though hemp was once illegal, people are seeing the benefits of hemp again.

Now You Know the History of the Hemp Plant

Hemp is a type of cannabis used to make a variety of different products, including fibers and oils. While hemp has had a long and complicated history, it is becoming more popular once again.

Did you enjoy reading about the history of the hemp plant? If so, check out the good reads category for more interesting information.