A Look at the NFL’s Best Dressed Athletes 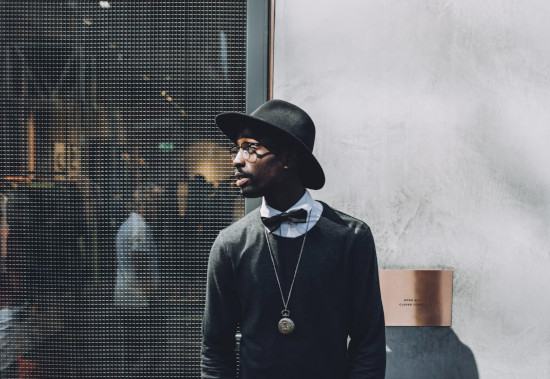 Not many sports fans would consider the NFL a barrier-breaking league when it comes to fashion. On the other hand, not many people attending Fashion Week are likely to spare a thought for a sport like American football. At a glance, fashion and football don’t seem to pair well.

For the most part, competitive NFL athletes are more worried about their conditioning and fitness than the latest monk strap shoes. They’re the topic of discussion for pundits at FOX Sports and ESPN—not Vogue and Harper’s Bazaar.

NFL fans aren’t far behind. They’re more likely to peruse free bets from top sportsbooks instead of flipping through Moschino’s latest catalog. They’d rather pile into a stadium and cheer on their favorite running back than put their name on a waiting list for a Birkin. Or figure out what a Birkin is in the first place.

Let’s dive into the NFL’s best-dressed athletes still competing on the gridiron today.

Back in 2019, this wide receiver bucked tradition and made headlines for heading to The Met in a cut-off tuxedo and matching black kilt. The look garnered attention for Beckham Jr. (aka OBJ), who has since graced multiple fashion covers, including Nike and Supreme.

However, OBJ is also known for his high-class pairings. Aside from streetwear, he has a reputation for killing in a tailored suit—whether textured, in daring colors, or stripped down into a sleeveless cut-off. Need a touchdown on the red carpet? Call OBJ.

Like OBJ, wide receiver Antonio Brown has a penchant for pushing the envelope. Brown is known for pairing bright suits and shoes together, like his crochet-patterned getup at the 2016 ESPYs—but he’s got an eye for high fashion, too.

For the moment, it’s uncertain whether Brown will continue his career in the NFL. Should his plans to join another team as a free agent fall through, it’s possible the wide receiver could have a future in the fashion industry. 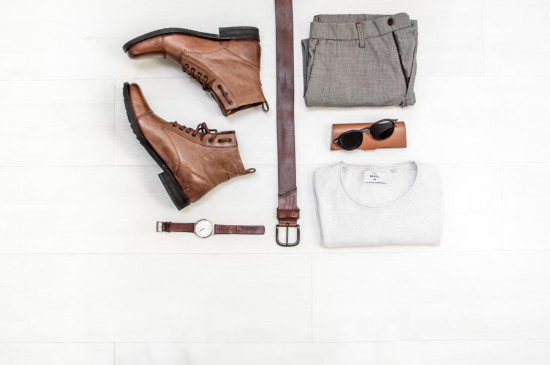 As a young quarterback at the start of a promising career, Cam Newton has the world at his feet. He’s also one of the only NFL players to regularly appear in GQ. Unlike OBJ and Brown, Newton builds out his own wardrobe, placing a higher emphasis on creativity than on name brands.

Newton is known for his daring post-game press conference outfits. Reporters have commented on his style multiple times, whether his daring fedoras, mismatched tops and bottoms, patterned pants, or silk bandanas. Regardless, Newton dresses to impress—whether winning or losing on the field.

As one of the youngest up-and-coming talents in the NFL, running back Alvin Kamara is one of the league’s top talents… but some have kept an eye on the budding star for his fashion chops. Unlike others on this list, Kamara takes his style to the field.

The running back has made headlines for his nose piercings, which he sports during live games… along with his gold grills. For Kamara, fashion isn’t just what’s worn—instead, it’s a lifestyle. In fact, his unique perspective on fashion has made him a hot topic for sports pundits.

Though they’re mostly covering Kamara’s performance on the field (he was named Offensive Rookie of the Year back in 2017), some broadcasters have spared segments to cover Kamara’s bespoke suits (which usually include loud prints), and his love of messenger bags.