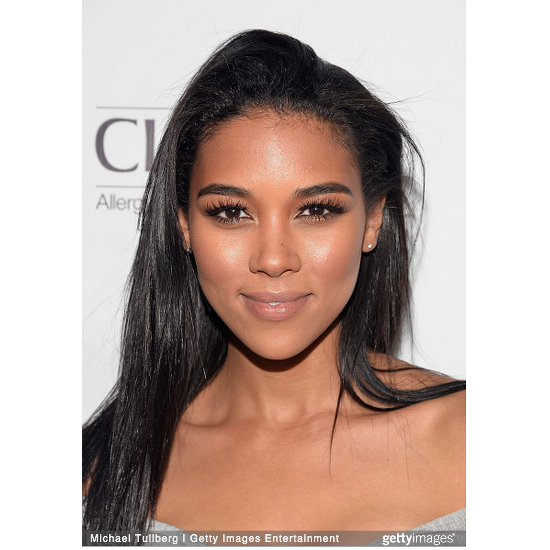 If you remember, a few months ago, we were speculating over who would be cast as Storm, as “X-Men” writer Simon Kinberg admitted, in an interview, that the character would need to be recast.

Rumor has it that Shipp beat out Zendaya for the role. You may remember that both of these young women were considered for the role of Aaliyah in the Lifetime Network’s Aaliyah Movie.

X-Men: Apocalypse is slated for a 2016 release.